Setting the AI Code of Conduct for Turkey 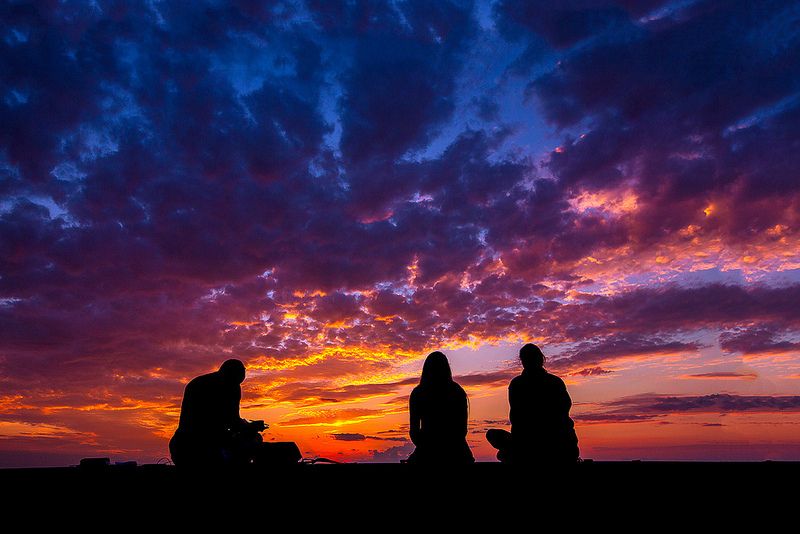 Everyone Is Talking About AI — But Do They Mean the Same Thing?

Artificial Intelligence (AI) refers to machines that perform cognitive tasks like thinking, perceiving, learning, problem solving and decision making. AI is a general-purpose technology with applications in many different fields, and probably like electricity –another general-purpose technology– will have a transformative impact on societies. Governments are in the process of adopting “national AI strategies” to seize the opportunities and respond to the challenges brought by the AI technology. Just like the 21 pioneer economies that adopted or are in the process of adopting AI strategies, Turkey urgently needs to start a discussion around its own AI strategy, which might consists of many interlinked perspectives. However, this working paper approaches Turkey’s AI strategy challenge from only one perspective: AI ethics.

AI is an umbrella term for a set of different technologies developed in the last 70 years. While general AI refers to a system that performs a full range of human cognitive tasks, most daily deliberations on AI, including this proposal, refer to narrow AI, which focuses on single particular tasks such as speech and image recognition, natural language processing, targeted advertising, and autonomous lethal weapons.

Most AI applications today are based on a concept called “Big Data Analytics”. Big data can be thought of as an asset that is difficult to exploit. AI can be seen as a key to unlocking the value of big data; and machine learning is one of the technical mechanisms that underpins and facilitates AI. The combination of all three concepts can be called big data analytics. Some of the distinctive aspects of big data analytics are:

Building on the previous analogy to electricity, AI is now at post-Edison stage, where electricity is already invented and now we are building the grid connections to cities, i.e., the fundamental technology is mostly developed already. What matters now is implementing AI in different areas, be it business, government and social life. The applications, then, are expected to be developed by entrepreneurs and government agents, in an enabling environment induced by government policies. A national AI strategy is about how those policies should be designed and implemented.

The role of government in development of AI technology is different from many previous technological developments in the last century, including nuclear, space, and the Internet. The development of these technologies has been led by governments, in particular for military applications. AI, on the other hand, is mostly led by private sector tech-giants. Five American companies, Google, Amazon, Facebook, Microsoft and Apple, and three Chinese companies, Baidu, Tencent and Alibaba, lead a significant portion of research on AI. Unlike the tradition, military AI research actually follows the lead of business. In a similar vein, AI’s impact on democracy is also shaped mostly by the choices of these companies instead of research shaped by public debate.

Continuing the analogy to electricity, AI does not favor a specific political ideology, as opposed to communication advances such as the printing press, television or radio, which exerted liberalizing shifts.

Although the question of whether AI will damage democracy and reinforce authoritarianism has grown popular in the last few years, the empirical answers provided in the literature are neither wholly negative nor positive. However, given that the development of AI algorithms is led by businesses and later adopted by governments, a national AI strategy research in ethics should look at the following issues to ensure that the regulatory framework provides an environment that protects human rights and the democratic values in our constitution without hindering technological development.

Act Now and Act Together

According to ETH Zürich’s Dirk Helbing, one thing is increasingly clear: We are at a crossroads. The explosion in data volumes, processing power, and artificial intelligence, known as the “digital revolution”, has driven our world to a dangerous point. We need to make decisions. We must re-invent our future.”

A 1995 study, by Peter H. Kahn and Batya Friedman, about some children in Houston who experienced pollution summed up our blindness this way: “With each generation, the amount of environmental degradation increases, but each generation takes that amount as the norm.” Building upon the same analogy, do we unconsciously bystand the degradation of our ethical values?

Zeynep Tufekci of North Carolina Chapel Hill describes the transition that we are witnessing with the widely used metaphor of the boiling frog syndrome. Frogs are cold-blooded animals, meaning that their systems do not keep their blood warm. Their only remedy when they are cold is to find a rock that is bathed in sunlight, so that they can warm up slowly on this rock with the sunlight. But, what if the source of heat slowly overheats? According to the metaphor, the frog can be boiled without realizing it.

Artificial intelligence is rapidly being embedded into the world’s digital fabric while it threatens us as overheating threatens the frog. Increasingly these systems are black boxes whose behaviors and decision making processes flummox even their designers which is made worse in the absence of ethical codes to follow. Many people worry about the negative consequences that these advanced systems could have on business, democracy, and society.

I picture the humanity of 2000s, as a creditor to the world, but not a debtor. It is time to scrutinize our metrics, close ranks and cooperate more. As stated by the World Economic Forum’s Klaus Schwab, in the second decade of the twenty-first century, geopolitical challenges are combining with technologically-driven disruptions to create new, immensely complex global problems.

In an increasingly interdependent world, the findings of such an effort to set an AI code of conduct for Turkey, possibly produce implications that are not country-specific. The “lessons learned” could be scaled to draw a pathway for similar emerging economies. While the challenges confronting us today are unlike anything seen before, overcoming them demands the same age-old solution: good-faith dialogue.

Dr. AI & Nurse Blockchain, Your Patient is Ready for Examination!

How to Surf on the Ripples of the Pebble Stone: 10 Essential Rules of Being an Exponential Entrepreneur in Exponential Times