2021: The Year of Robotics and Artificial Intelligence 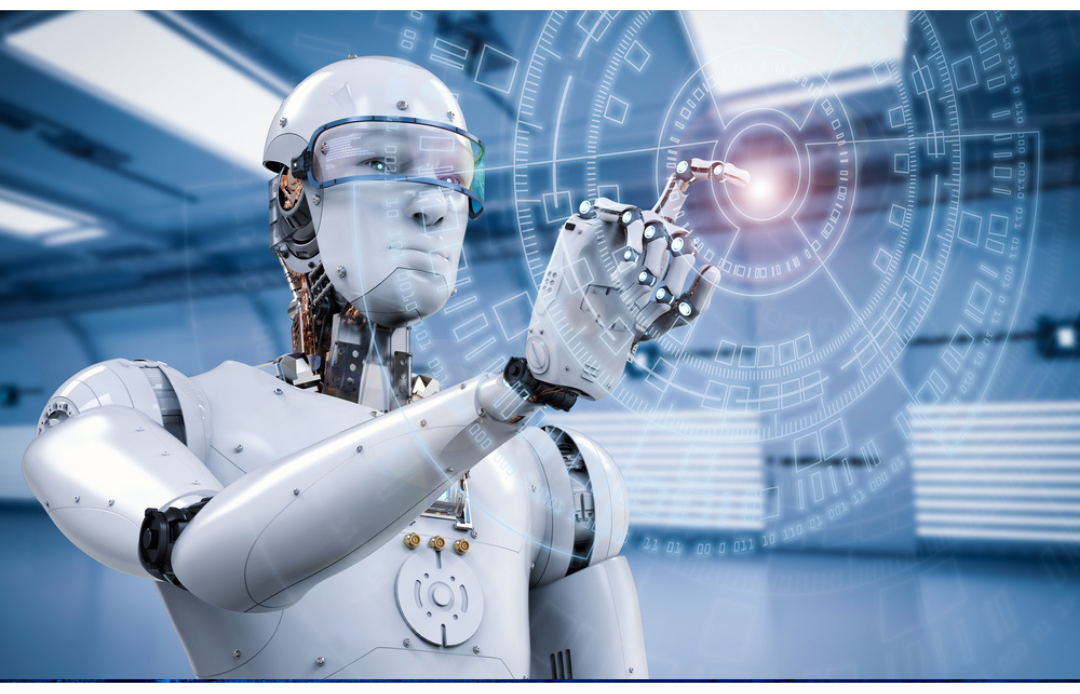 I’m writing this just before New Year’s Day, and like many of you I’m hoping to reach my one remaining goal for 2020, which is to be alive in 2021. I’m looking forward to putting 2020 behind, and while the pandemic has been painful, it has caused things to accelerate in several areas impressively rapidly. Two of those areas are robotics and artificial intelligence, which we’ll see adapted broadly this decade with a considerable bump in 2021.

Let’s talk about all of that this week, and we’ll close with my first product of the week in 2021, the Somnofy AI Sleep Monitor.

Robots, robots, and more robots will increasingly surround us in 2021.

We ended 2020 watching the Boston Dynamics robots do choreography. This showcased just how incredibly capable these things are becoming and making some of us wonder if we should be looking for Skynet.

However, rather than anticipating robots that will either kill or protect us, much of what we’ll see is delivery and food prep.

One of the big things that happened late in 2020 was that the FAA cleared the way for drone delivery, allowing drones to fly over populated areas and at night. Initially, drone delivery will mostly deploy in rural areas where it makes sense given the lack of high-density housing such apartment complexes that don’t lend themselves to drone delivery. Still, for some of us, drones delivering packages will be common by the end of this year. For folks in New York and Las Vegas, Walmart will be delivering by air to you shortly.

We aren’t just talking about flying drones either, as drones with wheels are coming off their 2019 trials and going into production. California is the first state with large delivery autonomous vehicles. However, I expect, primarily because we are still mostly home during the days now — so we are around to unload the things — that this will spread far and wide, again mostly in rural areas, by year’s end.

But this won’t just be for the delivery because restaurants are becoming automated as well, since machines don’t catch or spread diseases and can operate 24/7. It strikes me that we could have gone back to the automat concept to separate customers from those preparing and serving the food. Still, the automated restaurant appears to be blending industrial robots for food preparation and delivery.

Automation deals with two problems: the lack of people that want to work in fast-food restaurants (virtually all of them in my area have a help wanted sign) and keeping the place open during a pandemic.

Finally, we are short hundreds of thousands of truckers, and one of the ways to address this is to put autonomous tractor-trailer rigs onto the major highways for long-haul routes. This outcome is iffy because the unions are fighting this. Still, given the massive shortage of drivers, shipping companies’ only path is to replace the drivers, which means it won’t be long until semi-trucks no longer have drivers.

Another place we are going to see a ton of deployments is AI. From temperature monitors at entrances to transportation, offices, hospitals, and restaurants that alert and sometimes prevent entry for those running a bit hot, to radically improved digital assistants, we are going to be surrounded by AI.

One of the exciting efforts that started in 2020 was Nvidia’s Broadcast app and its Omniverse Machinima.

These showcase how an AI can significantly enhance your next video conference. Think of GPU-centric capabilities using technology like deepfakes to give you a desirable looking virtual office that looks more realistic than the backgrounds we currently have, the elimination of background noise, and even the ability to take years off your age and dress you virtually so you appear more professional on screen.

In the following years, I expect this ability to dynamically clothe you will advance so you will appear to be dressed in culturally acceptable ways for each country you are broadcasting. I expect we’ll also have issues that the movie “Lost in Space” showcased when Will Robinson replaced his teacher’s image complaining about his behavior with a cartoon ape. I can think of several ways this capability could end badly for someone.

With your digital assistant integrating with products like the Cisco Webex Desk Hub blending your office and smartphone and backing it up with an office-focused digital assistant, we’ll have Alexa-like capabilities in our homes and offices.

These won’t be like Siri but are increasingly backed by mature AI technologies like IBM’s Watson to provide far more profound insights and better answers to your business questions. It will be easier to find out who is responsible for something, whom you need approvals from, whom you should be collaborating with, and get far more timely alerts if you are doing something that could land you in trouble.

Finally, the AI-driven health monitors that we wear are due for a substantial upgrade. Think more accurate blood pressure, insulin, and heart monitors tied directly to EMTs and medical services so that you get the medical help you need more quickly and more accurately. This advancement should be the beginning of embedded technology and form a bridge to advaced prosthetics. These advancements include improved brain interfaces, which will also lay a foundation for future man-machine interfaces.

I’m only touching on a few of the advancements we’ll see in 2021, but at the heart of most of these are now-maturing advancements in man-machine interfaces, more capable AI systems, and increasingly prevalent robots and autonomous vehicles.

These emerging technologies should make 2021 a fascinating year — though it will likely take much of the decade to make all of this new technology acceptable to most of us.

If you are like me, getting a good night’s sleep during this pandemic is problematic. One of the best products I’ve so far found is the AI-driven Somnofy Sleep Monitor.

Unlike other products I’ve tried, there is little setup, and you don’t have to find the right place under your mattress to put some screwy sensor that often doesn’t work. The Somnofy Sleep Monitor uses non-contact sensors and a deep learning AI to monitor and report on the quality of your sleep, your sleep time, sleep efficiency, and help you eliminate the things that are preventing you from getting a good night’s sleep.

It also monitors your vital signs to alert you if you have a breathing problem before the issue becomes critical. Created in Norway, one of the countries that takes personal health more seriously than most, Somnofy will even provide you with techniques like guided breathing to help you fall asleep. However, it will not monitor two people in the same bed without getting a second unit as it focuses on the person closest to the monitor.

Finally, the unit has a smart alarm function that waits until you are in light sleep to wake you up, so you feel more refreshed upon rising. Since the Somnofy sleep monitor is an example of one of the new applied AI capabilities coming to market (I gave it to my wife for Christmas), it is my first product of the week in 2021.