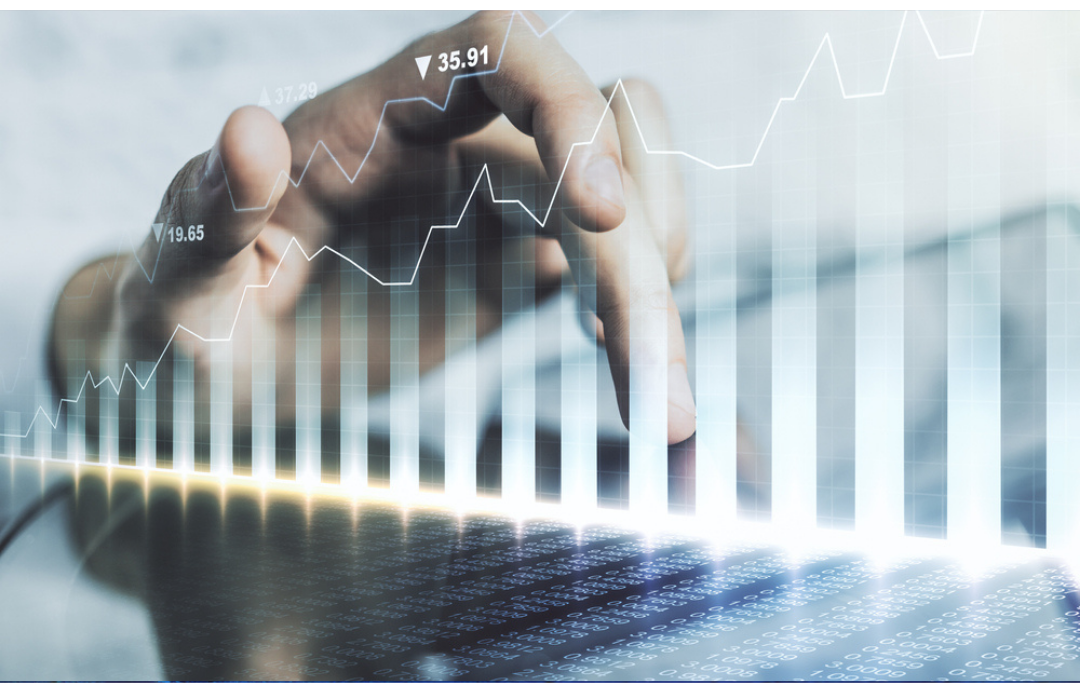 We’re currently living in the era of the click economy — but what does that mean?

The Click Economy means that companies of all sizes, in all industries, are competing for a single, specific user action: a click. That is to say, a user is clicking on a link to a page of your website (even if you baited them to do it).

How did clicks become so valuable?

How is this changing our economic and social landscapes? And what kind of future is in store for the click economy?

The answers are more complex than they may seem.

What is the true value of a click? Let’s dissect the question here. To the average end user, this is a practically meaningless action; it takes less than a second, and a click is something you do dozens to hundreds of times each day. Most of the time, you don’t buy anything significant. So, how is a click so valuable?

In the current era, a click can mean a number of things, such as:

In any of these scenarios, the “click” is a measure of value and a measure of success. It’s both the driving economic force that facilitates the generation of revenue and the metric by which a company’s success can be measured.

Over the years, clicks have become more valuable.

The click economy — is it a good thing or a bad thing?

Well, the question is more complex than that.

Let’s take a look at a valuable case study in the world of click economics: click journalism. Traditional newspapers have all but died out as the majority of the population have shifted to reading news online. This is only natural, since online content is both less expensive and more easily accessible.

To keep up, journalists have shifted to a click-based model; they write stories in an effort to get more traffic, which in turn, leads to higher advertising revenue and greater long-term sustainability.

There are a few issues with this, however, including:

As an end result, we’ve ended up in a world that’s hyper-polarized, where it’s much harder to find the truth, and where 10 different people in the population will have 10 different versions of what’s going on, due to the disparities in the sources they’ve consulted.

Where Do We Go From Here?

The click economy isn’t necessarily a bad thing for either companies or consumers, but it’s a complicated consequence of our evolution into the digital age. There’s no denying that it’s had its share of negative effects on the economy and on our culture.

It remains to be seen how long the click economy will continue to flourish, but it’s likely only a matter of time before someone or something replaces it.