Cyberspace and the Law of the Horse: Summary 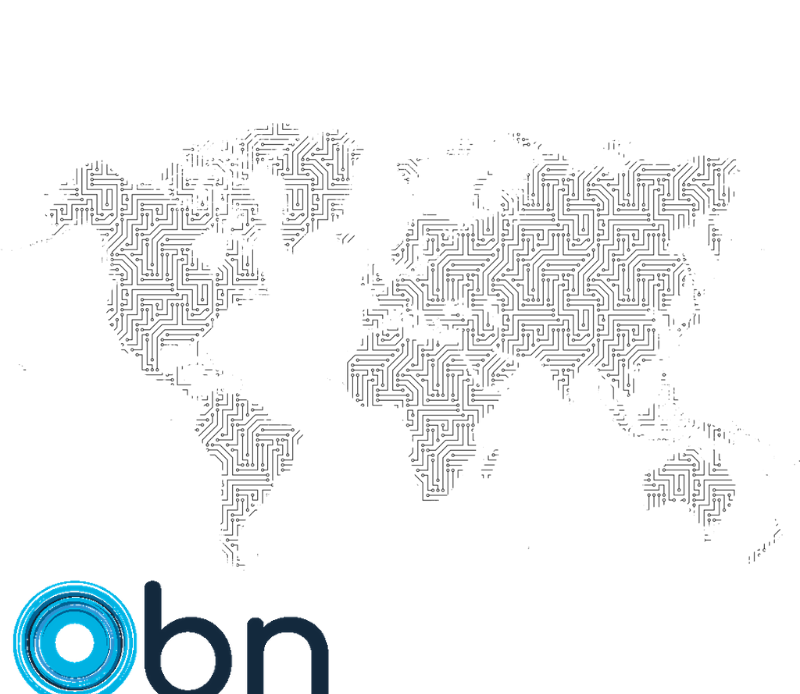 This is my third article in a series of four paragraph summaries of academic business papers. Click here for the first & here for the second. Cyberspace and the Law of the Horse is a paper by Frank H. Easterbrook of the University of Chicago. It describes how excessively specialized regulation can lead to mismanagement of global issues, specifically cyber-property. I take this summary more generally than that.

Owning a horse exposes one to the possibility of a wide range of legal questions. Who is liable if the horse kicks someone? What are the details governing transactions of horses? How much care must a veterinarian give to a horse to be free of liability in case of death? The general thread running through such questions, however, is that they will overwhelmingly never be asked for the simple reason that they are not necessary. Rather, such questions are governed by general principles of torts, contracts, and other legal fields.

Codifying regulation about specific subdomains of daily life (such as interaction with horses) would prove a counterproductive task. Easterbrook argues that cyberlaw is at risk of becoming as counterproductive as “horse law”. For instance, cyberlaw is fast changing: what was relevant 5 years ago is no longer so, and what is relevant now will likely not be so in the near future. Combine this with a lack of understanding of the field among regulators, and the troubling picture is very clear.

What we must return to, says Easterbrook, are general principles. These general principles would help govern, say, rights to a short film produced for YouTube, in the same way they help govern the rights to a book printed in the 1850s. However, we are cautioned, human decisions about regulation are often imperfect, faulty, or arbitrary. Why do patents expire after 17 years? Why don’t trademarks expire? These examples illustrate the troubles of codifying legal rules as opposed to principles.

While Easterbrook does make specific suggestions for cyberlaw regulation, I think for me to focus on them would be to miss the point of his paper: that a lack of consideration of legal principles as principles, combined with a zeal to regulate, and regulate further – will lead to pointless complications in legal systems globally. By focusing on general principles, maybe even regulators with little understanding of the cyberspace will be able to design a system in which innovation & digital life can flourish.