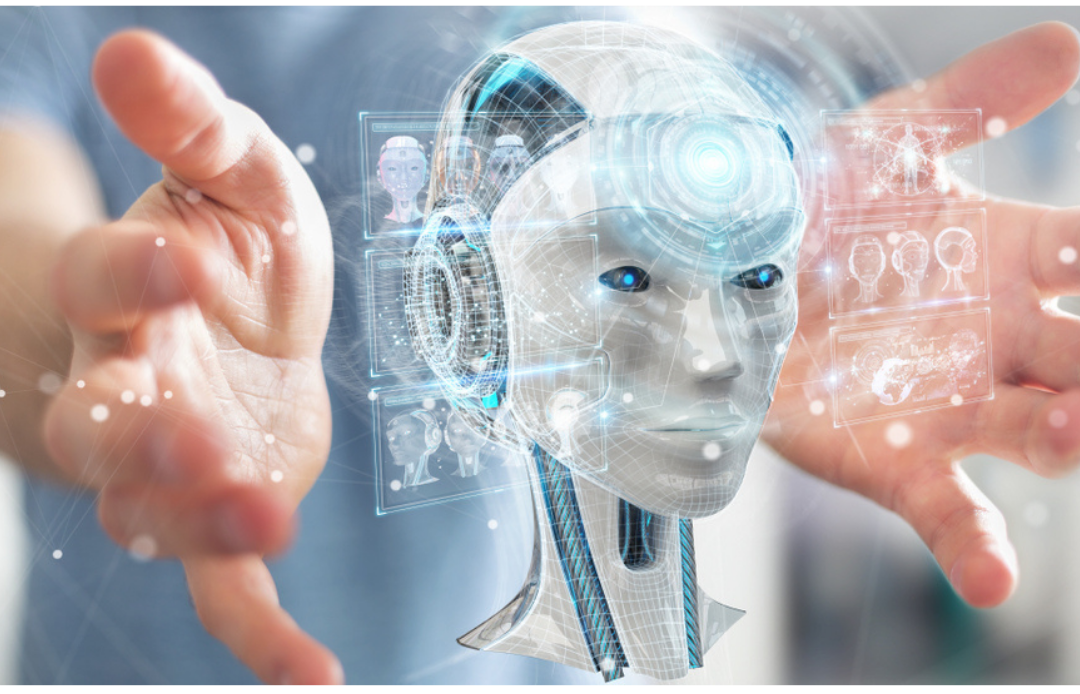 If you are a fan of science fiction movies, you might have seen AI in action in its full glory. With artificial intelligence leaving impressionable marks on every facet of our personal and professional lives, it is important to understand how it works and how it will evolve in the future. This allows us to prepare for the future in a much better way.

In this article, you will learn about how artificial intelligence will evolve in the future and what stages it will go through.

This form of artificial intelligence is everywhere. It surrounds us whether we are at work, at home or traveling. From business software to smart apps, aircraft to electronic appliances, all follow rule-based systems. Robotic process automation is the next stage of a rule-based system in which the machine can perform complete processes on their own without requiring any help from humans.

Since it is a basic level of artificial intelligence and also the most ubiquitous, it is cost-effective and fast. That is why mobile app development company uses it. On the flip side, it requires comprehensive knowledge and domain expertise and involves some kind of human involvement. Generating rules for such a system is sophisticated, time-consuming and resource-intensive.

This type of algorithm is developed by feeding information about a particular domain in which they would be implemented in. Since these algorithms are trained using the knowledge and experience of experts and are updated to cope with new emerging situations, this makes them an alternative to human experts in the same industry. One of the best examples of that type of artificial intelligence is smart chatbots.

Another form of this type of artificial intelligence is Robo advisors. These Robo advisors are already being used in finance and helping people make sensible investment decisions. We might see their applications grow in other industries as well in the future. They can automate and optimize passive indexing strategies and follow mean-variance optimization.

Unlike context-aware and retention artificial intelligence, domain-specific expertise aims to not only reach a level of human capability but also want to surpass it. Since it has access to more data, it can make better decisions than its human counterpart. We already see its application in areas of cancer diagnosis.

Another popular example of this type of AI is Google’s Deepmind Alpha Go. Initially, the system was taught rules and objectives of winning and later, it taught itself how to play Go. The important thing to note here is that it did so with human support, which stopped them from making poor decisions. In March 2016, we finally saw Alpha Go defeat the 18-time world Go champion Lee Sedol by four games to one.

Soon after Alpha Go’s success, Google created Alpha Go Zero, which requires no human support to play Go. It learned rules and analyzed thousands of Go games to create strategies. After three days, it defeated Alpha Go by a huge margin of 100 games to nil. This was a clear indication of the potential of smart machines and what they can do when they acquire human-like intelligence. It was a massive breakthrough in the field of artificial intelligence.

These reasoning machines are powered by algorithms that have a theory of mind. This means that it can make sense of different mental states. In fact, they also have beliefs, knowledge, and intentions — which are used to create their own logic.

Hence, they have the capacity to reason, negotiate, and interact with humans and other machines. Such algorithms are currently at the development stage, but we can expect to see them in commercial applications in the next few years. Due to this, they can interact, reason, and even negotiate with humans as well as other machines.

Self-aware AI systems will have more perspective and can understand and react to emotional responses. Just like self-aware humans, self-aware machines can also show a degree of self-control and can regulate themselves according to the situation.

AI researchers have already developed systems that can win from humans in games and do a better job in many other areas. What’s next? The real challenge for AI experts would be to create AI-powered systems that can outperform humans in every department. As a human, visualizing something which is miles ahead of us is out of the question, let alone creating it.

If AI researchers succeed in creating something along these lines, we might see it is being used in solving the world’s biggest problems, such as poverty, hungry and climate change. In fact, we can also expect such systems to make new scientific discoveries and design new economic and governance models. Just like self-aware systems, experts are on the fence about whether it is possible or not. Even if it is possible, how long will it take for this dream to see the light of the day?

At this stage of artificial intelligence, we will be able to connect our brains with one another. This will pave the way for the future of the internet. This will not only help with traditional activities such as sharing ideas but also help with advanced activities such as the ability to observe dreams. It could enable humans to communicate with other living beings, such as plants and animals.