Diversity And Inclusion In AI 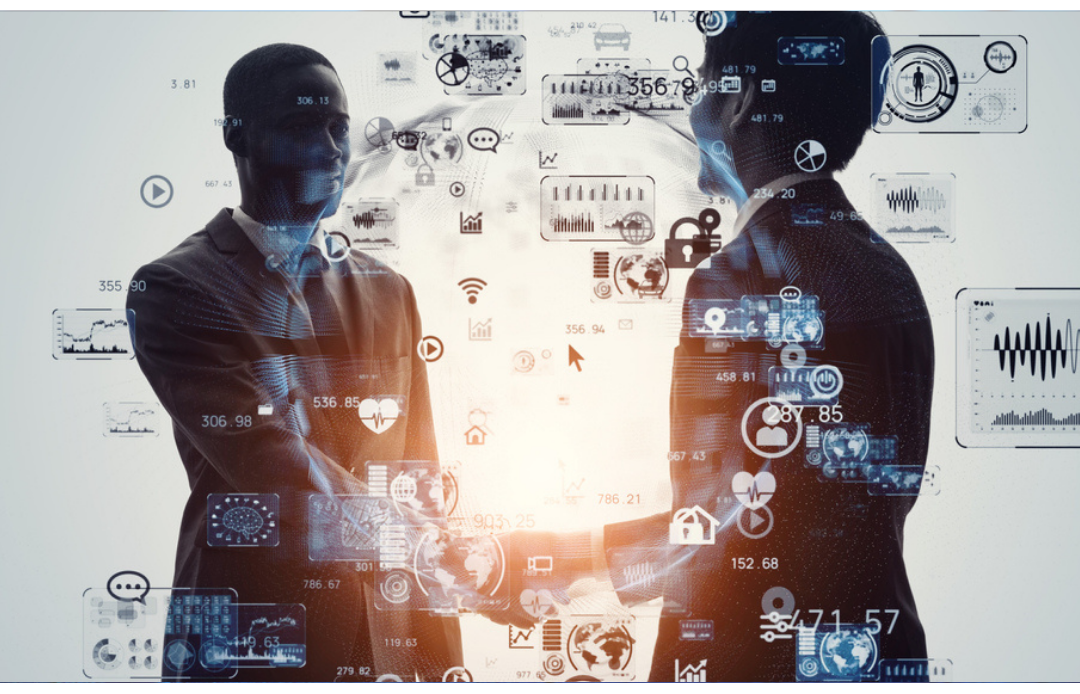 Due to the advent of the Industrial Revolution and the advancement of computer technology, we have seen a drastic change in the way we have lived over the past few decades. Our lives revolve around technology, and it is becoming more pervasive every year.

Artificial intelligence (AI) has become a major catalyst in driving the next revolution. The rate of progress in the field of artificial intelligence is exponentially increasing and impacting our lives like never before. From self-driving cars to robots replacing our jobs, everything that seemed like a distant reality is within our vision. However, whenever such a revolutionary technology arises, there are consequences. One major debate revolving around AI is about inclusion and diversity in the systems that impact millions of people from all backgrounds.

Artificial intelligence used to be thought of as an idealistic technology that can only exist in sci-fi movies. Contrasting to the belief, today the technology has become so mature in a short tenure that all major companies are using it to their advantage. On one side, it presents immense opportunities, whereas on the other side, there is a growing concern about the fairness of these AI systems.

So what role do diversity and inclusion play in AI? AI systems are built on learning from data, and if the data is skewed as per the view of the person building it, it can have major consequences. Furthermore, AI is already around us in places you might not be aware of. For instance, the surveillance cameras in many countries already have sophisticated AI technology that evaluates every second of the movement of the citizens. If there is implicit bias in the system, it can be unjust to some people. Diversity holds great importance because we want to make sure that when an AI system makes a call, it will be able to make accurate decisions.

The main purpose for creating a fair system that will make very important decisions will go away if we allow personal bias to influence the development of the system. Major companies like Google, Facebook and Microsoft have diversity and inclusion programs in place, but are they really maintaining a diverse set of people building systems for their billions of users?

An AI Now study revealed that women make up only 15% of AI researchers at Facebook and just 10% at Google. The study also found that less than 5% of the staff at Facebook, Google and Microsoft are Black, while Black workers in the U.S. as a whole make represent roughly 12% of the workforce. Due to the lack of diverse engineers and researchers, the products that are developed and used by billions of users may result in the propagation of bias on a large scale. Hence, inclusion and diversity in AI are crucial.

The researcher group also noticed that the lack of diversity in academia is troublesome for the future of AI. In 2015, just 18% of the majors in computer science at U.S. universities were women, down from 37% in 1984. The researchers note, however, that efforts to overcome the pipeline problem — the theory that men are employed at disproportionate rates because there are not enough women to hire — do not fix structural imbalances of power at the workplace. This loop has caused the imbalance of equality principles necessary to build an unbiased product. As these are going to lay the foundations of futuristic technologies like AI, it is vital to address the issues of fairness at the earliest possible juncture.

In an informative conversation between data scientist Cathy O’Neil and Salesforce Architect of Ethical AI Practice Kathy Baxter, they discuss human-centered AI and the norm of having a feedback loop from people of various perspectives, backgrounds and lifestyles into the design of AI systems. The preconceived notion is that the role of algorithms is “to rectify the biases that humans possess.” This follows the assumption that AI systems can simply come into our lives and help us make better decisions — and I believe we should avoid such assumptions.

With the increasing role that AI plays in business processes, the production of goods and the products themselves, the lack of diversity in AI and the invisibility of people of color will become a cascade of crises, with problems piled on one another if these biases are not tackled soon.

We have seen companies issue moratoriums on the selling of facial recognition software that has long been accused of having built-in gender and racial bias. If these issues are not addressed soon, there will be a lot of consequences, especially for minorities.

Today, the prowess of mass consumer software lies in the hands of the few giant software companies. These companies control and drive the development of products that will impact a majority of the world’s population. Technology is altering lifestyle and human behavior that is beyond our control. AI has the ability to develop self-driving cars, robots that talk to us and much more. Therefore, diversity in AI is necessary to avoid bias in the roots of these systems. The actual problem is polarizing and systemic, and it demands inclusion and true ownership.