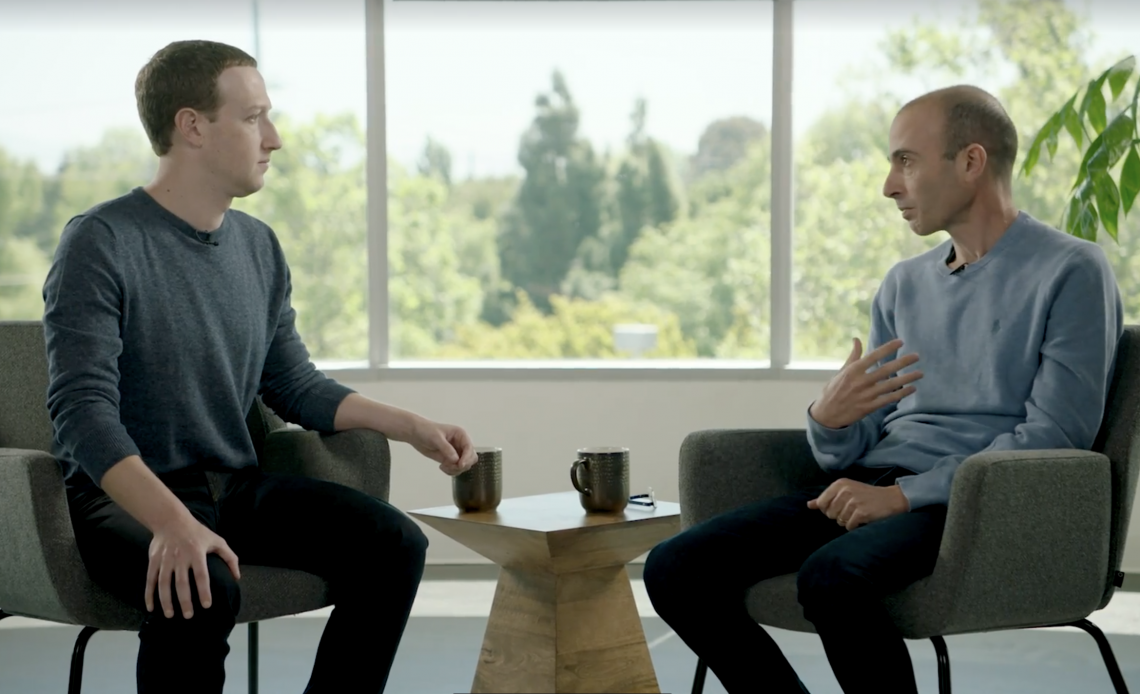 ‘’Wait a second.. I think I scored on my own net…’’  I am pretty sure this is nothing but the thoughts of Zuck when hosting the Israeli academic Harari for the so called PR series of discussions on the future of technology and society that Facebook initiated as if Zuck cares about the potential disruptions of internet on humanity more than his monthly recurring ad revenue. No need for lots of words, the expression of Zuck (by the way I believe he permanently has this face gesture) from the interview tells us everything. 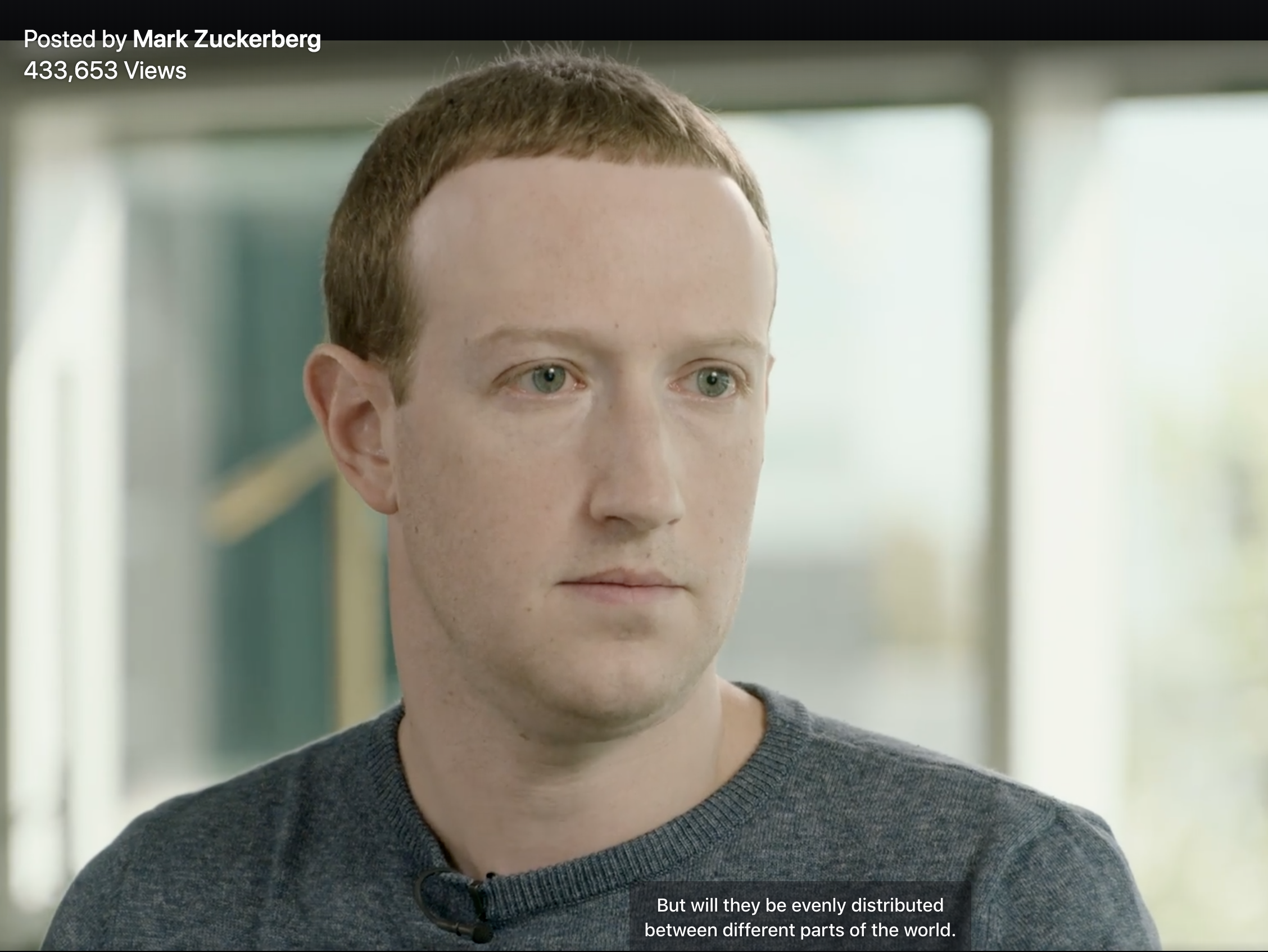 Zuck and Harari had that extraordinary interview this week. They discussed things like whether the internet is connecting or fragmenting society, the different ways artificial intelligence could be developed, how algorithms will continue to impact people’s lives, and why it is so important that we don’t store sensitive data in countries with weak rule of law or where governments can forcibly get access to that data. As most of you already know, Yuval Noah Harari is a historian and author of Sapiens, Homo Deus, and 21 Lessons For the 21st Century. Most historians only tackle and analyze the past, but a lot of the work Harari has done has really interesting insights and raised important questions for the future. Harari says if historians and philosophers can nat engage with the current questions of technology and the future of humanity, then we are not doing our jobs…’’

Sapiens was bold and engaging, covering the discovery of fire to the creation of cyborgs in less than 500 pages. The follow-up book, Homo Deus, was also a global bestseller, and finally Harari has turned his attention to the present with 21 Lessons for the 21st Century. It covers everything from war – Harari’s academic specialism – to meditation, his favourite leisure activity. (He does two hours a day, and a month-long retreat every year.) The collection of pieces aims to take stock of where humanity has reached, and where it might be going. Ultra-topical concerns such as “fake news” and the rise of authoritarians such as Donald Trump are set in the context of centuries of our biological and social evolution.

During the entire interview, Harari points out the conflicts & weak points of Zuck’s statements. I am not going to give here all the points as I want you to watch the entire video, but just leaving here some anectodes when Harari pushed Zuck to the wall.

In a heavily noisy environment where most people confuse of sheeps and wolfs, the ones who utilize the advantages of disruptive technologies most for the sake of profit rather than the sake of humanity, biggest challenge is to push the scientific and technological progress with clearly drawing the ethical, humanitarian and legal boundries. In such a foggy weather, we need more tehcno-sociologists like Zeynep Tüfekçi who works on the social implications of emerging technologies in the context of social life, politics and corporate responsibility.