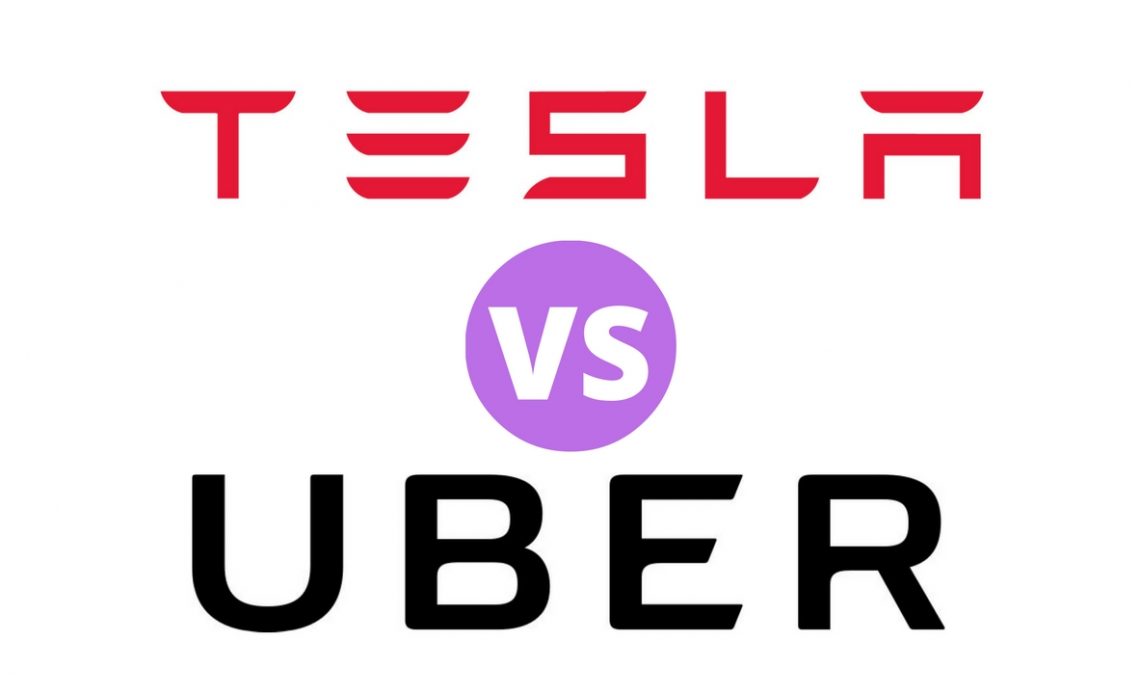 In the recent episode of Big Tech Big Talk, Berk & Ussal deep dived into the disruptive innovation comes with ride-sharing business. They examined how blitz-scale method gives advantege to Uber over its rivals, and how will Uber utilize the data collected from the cars and its users for the future self-driving car services.

As well as this core ride-hailing business, Uber has moved into new fields in recent years. Most notable is the concentration of a huge amount of resources in funding research into autonomous cars. While we’re some way from that vision of the future being realised, food delivery service Uber Eats is already operating successfully in hundreds of cities across the world, and Uber Freight is reportedly gaining traction. All this is part of a journey to become a ‘superapp’; one for which, says CEO Dara Khosrowshahi, cars will be as books were for Amazon – a mere launchpad in journey toward global business domination. A key step toward this will be the long-awaited Uber IPO – set to take place next week.

If you are planning to contribute Uber IPO, you might want to look at the following key Uber statistics:

Like many other unicorns, Uber is emphasizing growth over profits. The company is investing aggressively in food delivery, logistics, electric bikes and self-driving cars. With the blitz scale model, it also invests and acquires its competitors in different geographical markets. Last year, Uber bought Jump Bikes to help with its new mobility efforts, and it has a $1-billion budget for such projects this year. For full-year 2018, those losses were down 15% compared with the year before, but they reached an adjusted $1.8 billion. Last year, bankers vying to lead the San Francisco company’s IPO told Uber that the market could value it at $120 billion. News that the company is still burning through more than $1 billion annually may give some investors pause. As Uber recently acquired its Middle Eastern rival Careem in order to increase its IPO stock value, the biggest player in electric vehicle industry, TESLA stepped in for the ride-sharing game.

In the recent interview of Elon Musk, he double-downed on his vision of a “shared electric autonomy” where Tesla will operate its own fleet of autonomous vehicles in addition to letting customers offer their car to the fleet at will.

“There will be Tesla dedicated cars for ride-hailing [the Tesla Network] and any customer will be able to share their car at will, just like you share your house in Airbnb,” Musk said. “So it’s a combination of those 2 models [Uber and Airbnb]. I think it’s pretty obvious where things are headed long-term.

You will also be able to add your car to the Tesla shared fleet just by tapping a button on the Tesla phone app and have it generate income for you while you’re at work or on vacation, significantly offsetting and at times potentially exceeding the monthly loan or lease cost. This dramatically lowers the true cost of ownership to the point where almost anyone could own a Tesla. Since most cars are only in use by their owner for 5% to 10% of the day, the fundamental economic utility of a true self-driving car is likely to be several times that of a car which is not.

In cities where demand exceeds the supply of customer-owned cars, Tesla will operate its own fleet, ensuring you can always hail a ride from us no matter where you are.’’

However, for Musk, Tesla’s main advantage over the competition (Uber, Lyft, Didi) is that it “will have millions of cars in the field with full autonomy capability, and no one else will have that,” putting the car maker “in the strongest competitive position long-term.”

Another advantage is the vertical integration model. This  strategy makes sense because of the speed at which they are innovating and their complete solution approach to achieving their mission. To accomplish their goal of accelerating the world’s transition to sustainable energy, Tesla is simultaneously developing solar panels/tiles, stationary storage and electric vehicles – all requiring advanced technology, massive manufacturing capacity and complex integration. Partner and supplier problems like outsourced engineering on the Model X falcon wing doors and contracted equipment for battery pack assembly have slowed Tesla’s aggressive targets and were brought in-house. Tesla has made errors like the short-lived 40 kWh Model S and insufficient protection for the battery pack from road hazards but they learn and improve their products and service. Without vertical integration, Tesla could not move so quickly.

Combining vertical integration with shared economy model, Tesla might have a chance to revolutionize the transportation business 2nd time. What Musk was really getting at was the lost value that almost all car owners endure because their vehicles sit idle most of the time. If you buy a $100,000 Tesla Model S, you make payments on the car but might use it for only an hour or two per day. All it does it lose you money. The Tesla Network would enable you to use Tesla’s forthcoming advanced Autopilot features to permit someone else to “rent” your car while you’re aren’t driving it. An unproductive — and depreciating — asset could become a productive one.

Comparing the operations and vision of the two companies, it is a good question to ask if the tech industry favors vertically Integrated companies such as Tesla over blitz-scaling model such as Uber does.

In his interview, Musk commented as “the people versus Uber”. What I believe Musk meant is that the people are Tesla customers who could own a car that they could use on the Tesla Network — Tesla would make them economic players in a way that using Uber wouldn’t.

Ex-Spotify Aron Levin recently commented on Tesla future as the very thing that built Tesla is also what will kill the company. Here’s the logic behind his thoughts:

The only option left is to find a new most valuable distribution channel or utilize the power of network. It sounds like Musk goes for establishing the transportation network and will be building new value added services on top of it in order to be competitive with Uber & Lyft. Lets see who will be leading the autonomous ride-sharing game. And we haven’t even mentioned Google yet in this article. It sounds like transportation business will be the next internet unicorn arena.