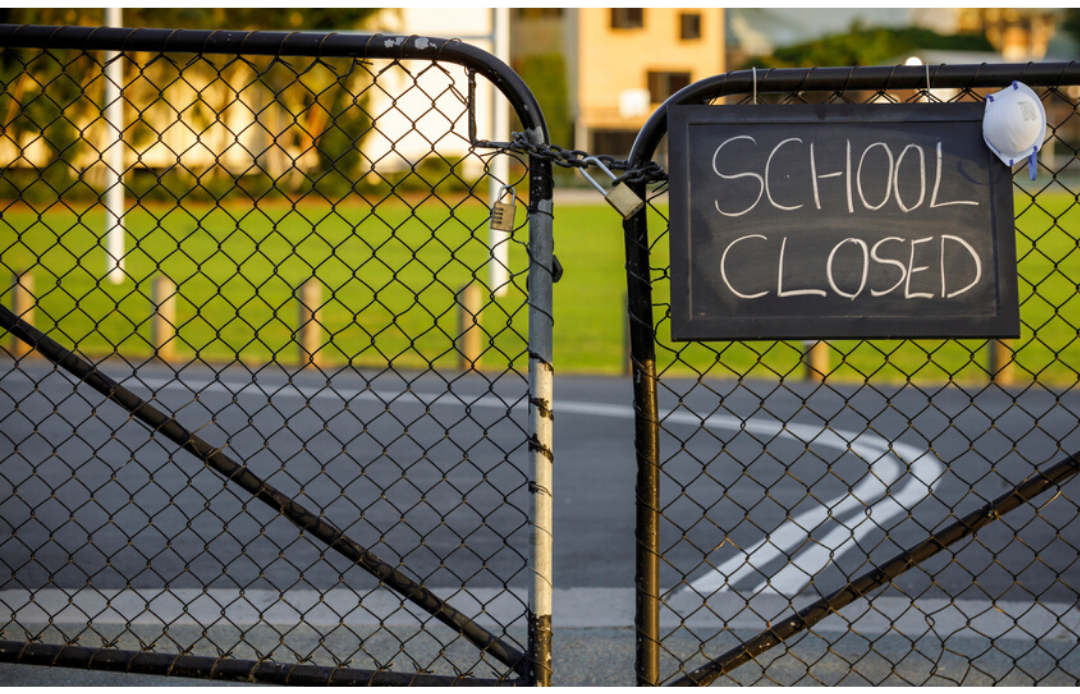 In the cities of Europe people play with their peers and riding around their scooters as it seems to have “corona holiday”, while in some countries like Nigeria, pupils are in charge to look after their younger sisters and brothers and locked in Turkey, playing video games in their rooms. They are in the field not at school, where they are belonged to be before COVID-19 was occurred. Based on UNESCO, in May 3rd, 1.3 billion schoolchildren has been affected from nationwide closures. This covers over 72% of world’s student population. There is additional of 0.4 billion affected form localized closures.

Schools as institutions resisted and remained open during horrible times such as, wars, famines and natural disasters in the history. Most of the time we have seen those scenes in underdeveloped countries, but now COVID-19 hits to established countries with a massive impact. It seems that, the costs are enormous. Currently, responsibility to take care of children, limits parents’ productivity at home, but in longer run those costs will fall most heavily -as a lifetime burden –  on pupils who are required to be educated.

Shut down of educational system will hurt the youngest pupils at most. Yet, emotional and social skills including self-control, critical thinking, integrity are predictors of many social profiles including success in workplace, being a responsible citizen in the society or propensity to commit a crime. Those skills can be obtained via computer by older schoolchildren but not for the younger ones, require adult supervision.

Some estimations show that, educational shut down costing $1.337 lost of earnings per year per student with the net present value of $33,464 (63% of annual salary at current average wage rates). This estimation is based on how much today’s schoolchildren will earn in the future and not includes parental productivity loss today. Comparing to fight against COVID-19, it seems not much but in country perspective it is great amount of loss in GDP.

Physically shut down happened, but schooling has not stopped. In Turkey virtual learning has initiated in March 23rd. Based on Turkstat, internet usage of individuals aged 16-74 is 75% while it is 68.9% for female. Frequent use of internet drops to 59.3% in Central Eastern Anatolia. This shows that lack of technology, even device may cause the lack of right to reach proper education.

As a result, the best way to ensure all children get proper education is to reopen the school doors.  I believe many of parents are looking forward safe re-opening. Some children may have mixed feelings about sharing their time from video games to some other science lessons.

How the Pandemic Brought Permanent Changes to Education