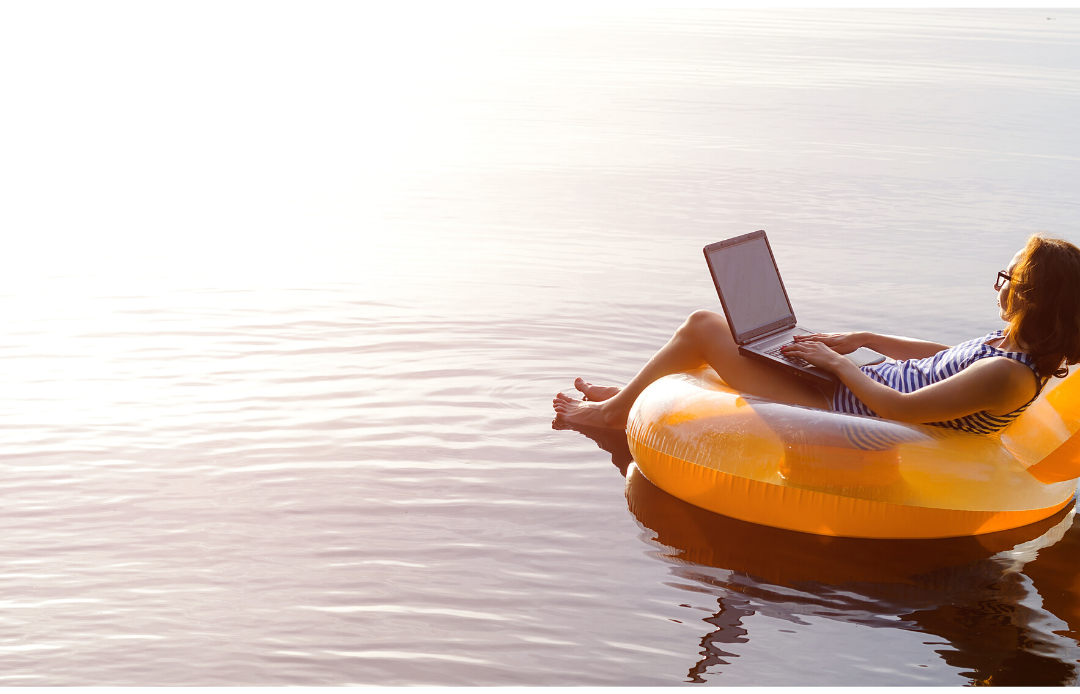 Theoretical physicist Geoffrey West explains his conclusion by examining complex networks: doubling the population of a city causes many negative side effects such as higher air pollution and crime rates. Yet, it also boosts innovation by 15% and the city gets richer. I think it may be useful to test this argument as network models does not really recognize any borders.

Can the population of a city now be limited to where you are physically located? Say; I work for both a company in Los Angeles and another one in Istanbul, and if I do this from my summer house in Bodrum… Where do I belong to then? Which city do I contribute in terms of innovation?

If my salary is increasing, my spending may also increase and I may have a marginal impact on the economy in Bodrum. But if the company LA gets a patent from my work and then recruits more, will the salaries increase in LA or in Bodrum?

During COVID-19, a significant portion of the white collar continued to work from their homes. Many of them entered a much more intense pace than before. But they were at home.

Similarly, innovation networks have been created that bring together dozens of cities, such as EU vs Virus online hackathon. Who gets the benefits of this hackathon? As I was part the orgazing team, I know that some of the teams included, for instance someone located in Paris and Marseille. In addition, their mentor is from Milan, the jury is from Kiev, and the host is European Commission from Brussels. Will the joint contribution model in these networks evenly distribute 15% to each city?

When the use of AI is taken into account, unemployment may arise as the robot in Palo Alto could cheaper than the minimum wage worker in Vietnam. Then, who gets the 15% now? If a company in Vietnam uses an AI robot that was built in Palo Alto, which city is going to be wealthier? Do we count robot ppulation in the census?

Considering that business and education will become more and more digital, and AR / VR is not even mainstream yet, networks might be impacting West’s argument. It is critical to academically test it.

Rethinking Public Transit in the COVID19 Crisis: Is it Time to Shift Gears Now?