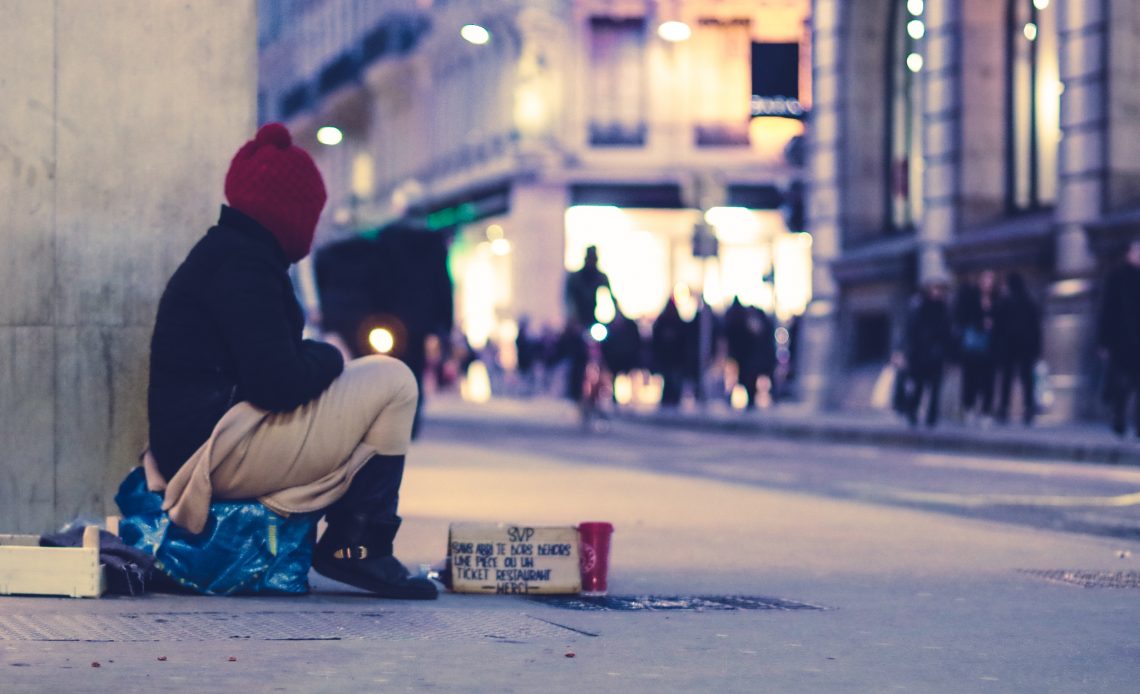 California is the sixth-largest economy in the world: its GDP is $748 billion, which is more than Switzerland’s or Saudi Arabia’s.

California is also the most progressive state in America by all means. Ecologically, California is leading the environmental laws. Socially, Californian citizens know few boundaries to their freedom. Technologically, with an estimated 1.5 million workers, California, leads the nation in tech industry employment by a wide margin.

However, in a 10 min walk around Downtown LA, you will see many homeless people; sleeping in skyscrapers doorways, eating from over-expensive restaurants trash or talking angrily to themselves. California has the highest proportion of residents living in poverty. Unprecedented homelessness increases as there are fewer unit houses build for less fortunate citizens. In 2018 only 28% of Californian families could afford the median rental amount in Bay Area neighborhoods. A family must make around $100,000 a year to sustain a lower-middle-class lifestyle in the region. How to fix this? Tech sectors popular answer to this question changed several times in the last ten years.

For some time between 2014 – 2018, the tech world concentrated on the information flow aspect of the homelessness problem. Silicon Valley firms tried to find a “Uber of shelters” in which all citizens would be able to see which shelter has a free & opening spot. Even Seattle Mayor Jenny Durkan supported the projects by saying that private & public sector must provide “navigation” to the homeless citizens. These attempts made something clear: there are not enough shelters to accommodate all homeless citizens of California.

And then, there was an effort to use IoT technology to automate the management of shelters, thus making it most cost-efficient to increase the capacity. But these plans also remained short in addressing the root causes by just concentrated on crisis mitigation.

Two months before, on the 18th of June, Google announced its investment of $1bn to fight the tech-fueled housing crisis. With this fund, Google aims to finish the development of 20,000 new houses until 2029. 2/3 of the fund will be invested in repurposing Google’s land (reserved for Office and commercial space) to be turned in residential housing in the next ten years. Google CEO Sundar Pichai states that “Google wants to be a good neighbor and give back to the place where it all began 20 years ago”. Remaining 1/3 will be used to provide incentives to enable developers to build at least 5,000 affordable housing units across the market. This Project is an excellent example of a holistic approach to a very rooted problem. It not only concentrates on the physical aspect of it but also tackles with the cultural dimension.

Whether this project is an attempt to clear tech giants name or an answer to Yolanda Chavez, a San Jose activist’s, Medium post addressed to Pichai, it is evident that Google is thinking long-term and goes big on the homelessness issue.

Companies like Google are as capable if not more than nation-states to solve deep-rooted socioeconomic deadlocks like homelessness. Learning from past experiences, projects have to be holistic and long-term (minimum of ten years) to reach concrete results. Tech companies are more able to commit to this time since their culture change less than nation-states. It must become a norm for technology firms to make significant contributions to the pressing issues coming to their doorstep.