While the Pattern of Workforce Shifts, Will Higher Education Respond That Action? 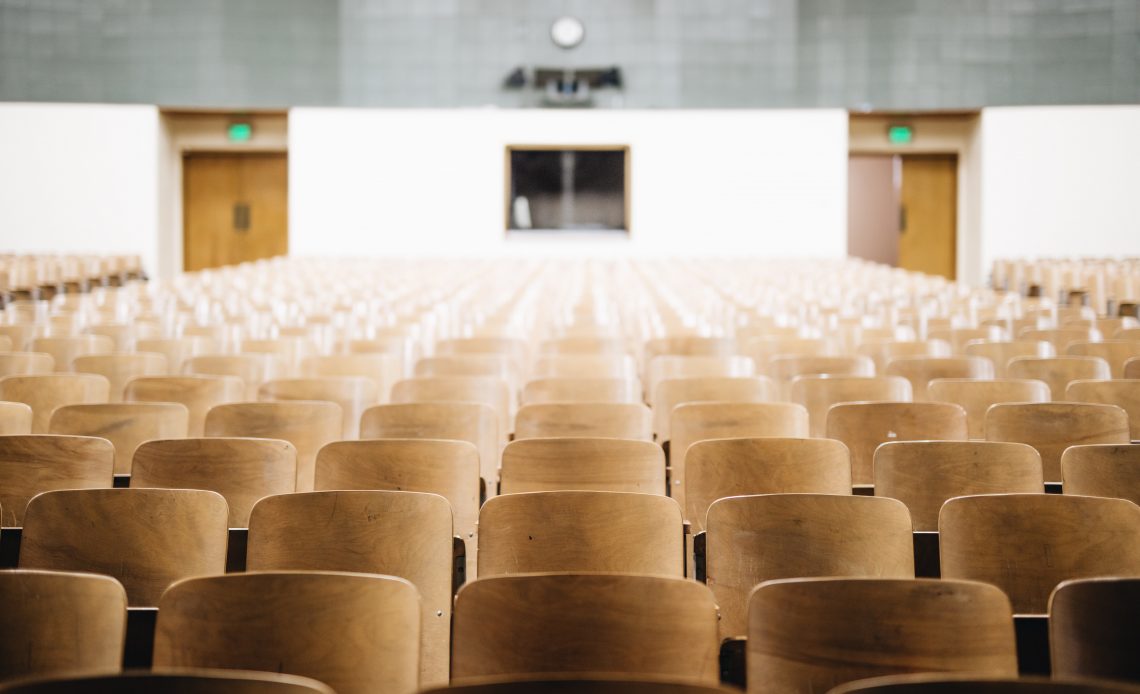 As we recently discussed in our previous article, IBM Institute for Business Ventures announced its most recent study found that 120 million people worldwide will be required to retrain in the next three years in order to be ready to work with automation and advancing organic cognition.

Based on Council of Higher Education in Turkey, there are 7.7 million students enrolled to higher education. As well as other global benchmarks, Turkish universities are in crisis, with their very old-fashioned business model and value proposition under thread. Policy makers and higher education institutions are now in the edge of missing the elephant in the room while comparing to workforce gap. Based on the report 3,4 percent of workforce might be reduced or redeployed to other roles by employers in just the next three years. This means 1,1 million employees plus 3,4 million unemployed Turkish citizens (equivalent to 58 percent of higher education enrolled students) should put effort on reskilling for future of jobs to stay relevant in disruptive age within three years span.

Business Model Should be Revisited

Higher education institutions are not sustainable. The business model is broken. Education costs are increasing with an accelerated compound annual growth rate (6% CAGR from 1999 to 2015 in the world based on GDP) while debt levels for students are increasing.

Linkedin research shows that recent turnover rate in jobs is 10.9%. 45% of respondents who have changed their job mentioned that they were concerned lack of opportunities and advancement. We also assume that some portion of this turnover consists of disciplinary shift requiring different qualifications that higher education provided.

As a result, higher education should stop preparing their students for their first jobs but for a lifelong journey. This require less technique but more human soft or behavioral skills in learning and adapting in order to create new value for the future of work.