How the future of work may unfold: A corporate demand-side perspective 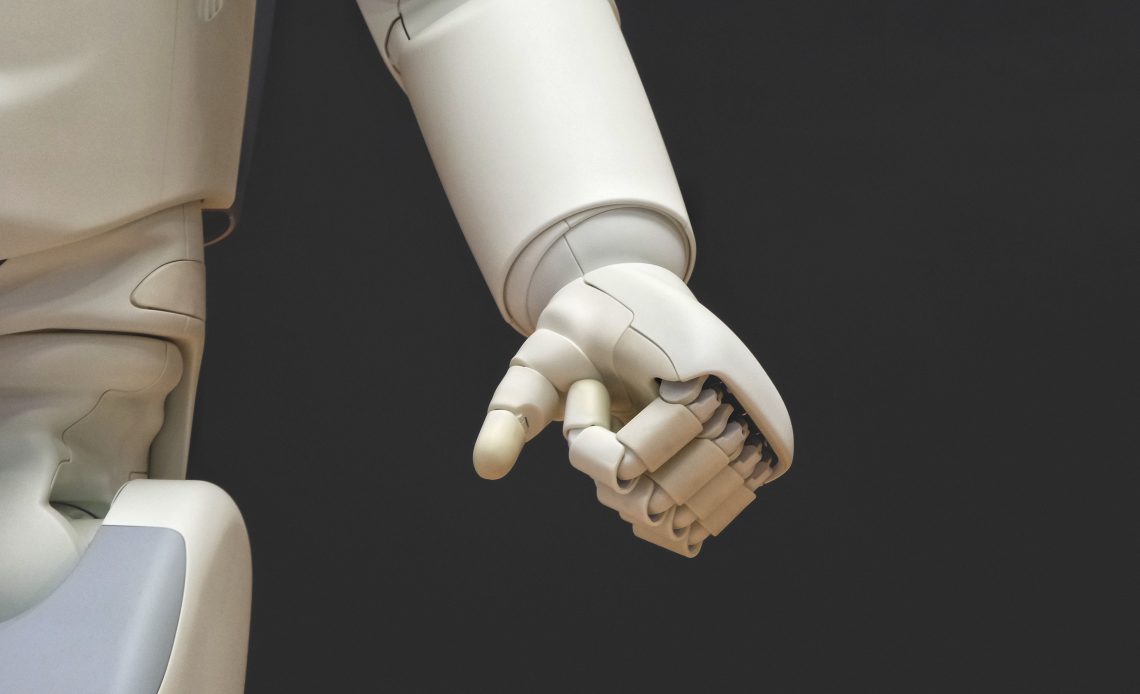 “This article was written by Jacques Bughin and originally published on voxeu.org , on 12/23/2018.”

Recent advances in artificial intelligence have led to public fears that these upcoming technologies will be substitute a large part of job occupations (Brynjolfsson and McAfee 2014). This fear is not new. At the time of the first Industrial Revolution, renowned economists such as John Stuart Mill and David Ricardo had already conceded the possibility of unemployment. The Great Depression also brought a revival of concerns, with John Maynard Keynes (1931) predicting that by 2030, the “most pressing problem in developed economies would be how to fill our leisure time”.

A series of research by the McKinsey Global Institute grounded the debate in the detailed technicalcapabilities and tasks of labour that could be matched by AI. On average, it founds a more realistic, albeit work-challenging, picture that by 2030, 25-30% of existing jobs might be running the risk of 70% of their tasks being automated (McKinsey Global Institute 2017).

The future of work: Looking at the labour demand side

In this column I contribute to the debate on a ‘jobless future’ by looking at the demand side of the labour market. Early research from the labour demand side has already illustrated that some forms of employment may complement digital capital. In Bughin (2016), I show that returns to big data investments are higher than the corporate cost of capital for firms that have invested in the right pool of big data analysts. Also, labour demand may shift up if technology leads to new service and product innovations (Spieia and Vivarelli 2000).  As a case in point, consider the news service Associated Press, which up to recently could only deliver reports on large corporations with its 65 journalists in the newsrooms. With the help of AI technologies, the company quickly managed to cleverly automate the production of simple stories of quarterly earnings for ten times as many small companies in the long tail. This output gain was not at the expenses of reporters; instead, in-house reporters were redirected to writing longer research articles on business trends, a major latent demand spotted by the company (Ramaswamy 2017).

Corporate labour demand is estimated as a function of AI diffusion at the corporate level, based on answers to a global survey covering more than 3,000 executives across 14 sectors and ten countries. The survey answers were weighted based on the relative size of companies (McKinsey Global Institute 2018). The rough data suggest that a decline in employment is not inevitable, with only 19% of answers suggesting that employment levels will be down (although only 10% of firms will systematically increase employment) (see Figure 1). The largest expectations of decline were in the sectors that are most advanced in their use of AI, such as media telecom or high-tech services, but the same is true with respect to the largest share of firms expecting to grow employment with respect to AI, suggesting that the type of AI diffusion is as important as AI itself in determining the direction of labour demand. We resort to some econometrics to tie employment dynamics better to AI posture.  Our estimation strategy is based on deriving a reduced form for labour demand assuming a profit-maximising firm leveraging a production technology of the constant elasticity type, with final output scaling with AI technology progress. Under those assumptions, the short-term elasticity of employment with respect to AI innovation is shown to depend on the scope of AI innovation, the level of substitution between labour and AI-based capital, and the degree to which AI-based innovation is passed through into output versus being only process based.

Our estimation – in aggregate and for each of the ten industries covered – finds that a reduction in the level of employment demand when diffusing AI is strongly associated with a) limited scope in investing in the full family of AI technologies, b) a greater focus on efficiency/process gained in both labour and capital maintenance, and c) a lower level of new product and service innovations (see Figure 2). Notes: Based on sample of 2,850 firms reporting employment changes due to AI; multi-logit regression, only 5% significant odd ratio reported.

The analyses lead to some ‘myth-busting’, including the following:

1. AI is an employment killer. Not really; in fact, companies which will expand their investment in AI tend to drive employment up.

2. AI is all about labour automation. Any plan to invest for efficiency leads to a planned reduction in employment, yet plans to use AI as innovation are associated with higher employment.

3. Companies’ use of AI is only for more rents. In fact, we find that expectations of profit growth may boost employment even if AI is adopted for efficiency and a fortiori for innovation.

Hence, by putting the narrative of a ‘workless future’ to the test of how labour demand may shift as result of AI adoption, we conclude that the narrative must be nuanced. Ultimately, the effect on employment will depend on whether companies choose to use current functional forms of AI for innovation or pure automation, and of course whether they foresee a return out of it. The best hedge for the future of employment may well be to have innovative firms, as already suggested by Spieza and Vivarelli (2000).

Dr. AI & Nurse Blockchain, Your Patient is Ready for Examination!

How to Surf on the Ripples of the Pebble Stone: 10 Essential Rules of Being an Exponential Entrepreneur in Exponential Times