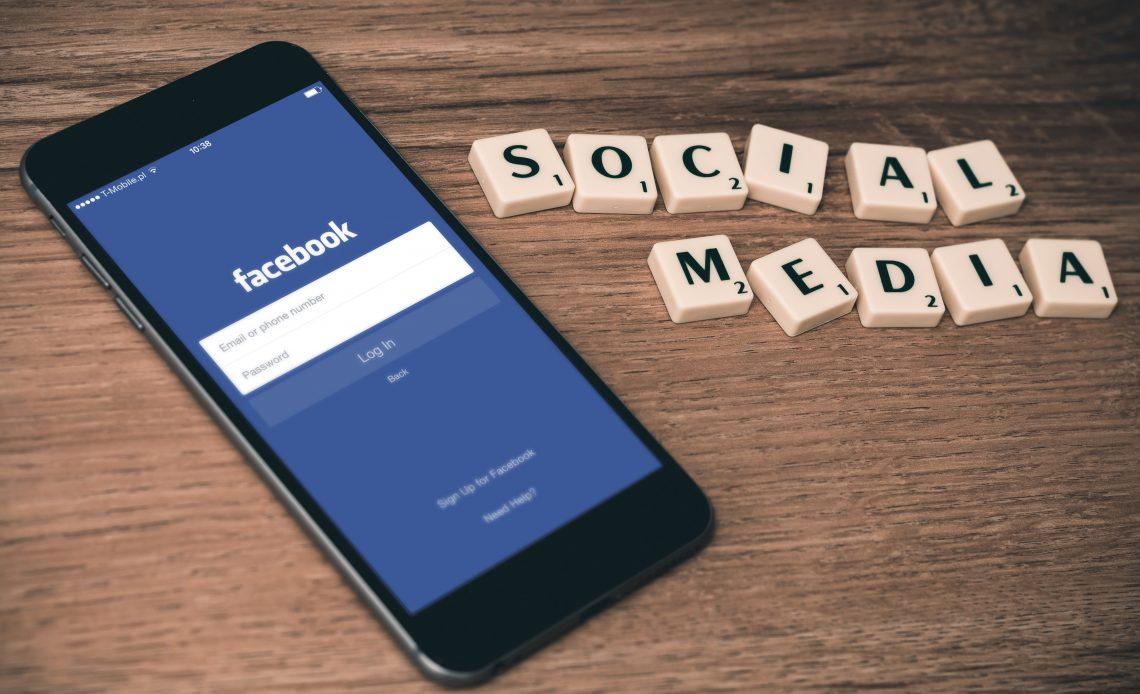 “This article originally published on pbs.org.”

The promise of Facebook was to create a more open and connected world. But from the company’s failure to protect millions of users’ data, to the proliferation of “fake news” and disinformation, mounting crises have raised the question: Is Facebook more harmful than helpful? This major, two-night event investigates a series of warnings to Facebook as the company grew from Mark Zuckerberg’s Harvard dorm room to a global empire. With dozens of original interviews and rare footage, The Facebook Dilemma examines the powerful social media platform’s impact on privacy and democracy in the U.S. and around the world. An encore presentation will air Dec. 11 and 18.