The Center Left and Globalization 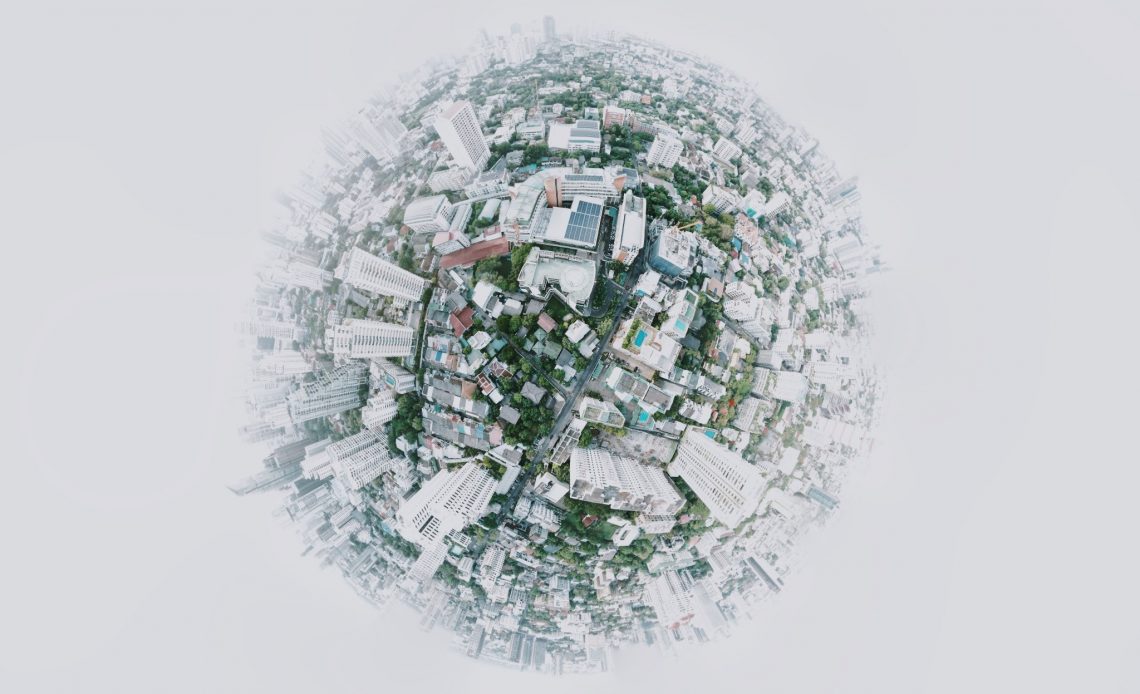 “This article was written by Kemal Derviş and Caroline Conroy and originally published on project-syndicate.org, on 12/28/2018.”

After promising to reform both France and the European Union, President Emmanuel Macron is now struggling to reclaim the public’s confidence and prove that he is not the “President of the Rich.” By pursuing a business-friendly reform agenda, Macron has fallen into a trap that center-left reformers everywhere seem incapable of avoiding.

WASHINGTON, DC – Popular uprisings across France are threatening to shatter the hope that so many had placed in French President Emmanuel Macron after his election in May 2017. With his party, La République En Marche !, having secured an absolute parliamentary majority, Macron promised to pursue difficult reforms not just in France, but also within the European Union. But now he is facing the biggest crisis of his presidency.

Revitalization of the EU has long depended on a strong French leader capable of overhauling the country’s economy. Before the proposed fuel tax that brought the Yellow Vests into the streets last month, Macron had managed to overcome opposition to a series of labor-market reforms. Though politically difficult, the reforms were necessary to bring the budget deficit below 3% of GDP, in accordance with EU rules, and modernize France’s generous social-security system in the face of disruptive new technologies.

As I (Derviş) argued in May, the traditional center right and center left are too deeply embedded in European political life to be erased by an upstart political movement like Macron’s. So, for Macron to retain his popularity, he must cooperate with or somehow subsume either the center right or the center left.

In the first round of the 2017 presidential election, two-thirds of France’s center-left electorate voted for Macron. Still, he had two avenues open to him when he took office. The first was to adopt the center right’s agenda and pursue labor-market, tax, and investment policies that would “adapt” France to “capitalist” globalization. Somewhat surprisingly, this is the route he initially chose, quickly becoming the darling of the business-oriented international press.

The other avenue would have required Macron to build on a pre-existing but vague conception of left-wing internationalism. In practice, that would mean pursuing policies to help the middle class, while updating an obsolete center-left program to account for the effects of disruptive technologies and business models. As the economist Dani Rodrik has long argued, more globalization requires a larger state, in order to compensate those displaced by free trade, capital-account liberalization, and so forth. Without compensation, there is no guarantee that globalization will maintain broad public acceptance.

This is not to say France can do without center-right reforms. The budget absolutely does matter, and reducing deficits will always require unpopular spending cuts and tax increases. Likewise, the French labor market tends to benefit insiders, thus making it harder for everyone else to find a job. And the state-owned rail system was in desperate need of an overhaul. In his first year and a half in office, Macron started to tackle these problems, and managed to deliver a budget in line with EU deficit rules.

The problem is that in pursuing these reforms, Macron abandoned his core center-left constituency. Step by step, his reforms seemed consistently to benefit the rich. And so, when it was announced that his government would increase the tax on diesel fuel, middle- and working-class commuters took to the streets. With polls showing that around 70% of the French support the Yellow Vest protesters, Macron was forced to retreat.

Was there a full-fledged center-left alternative that Macron could have pursued instead? The short answer is no. Reformers concerned primarily with income and wealth inequality, environmental sustainability, and democracy are still trying to figure out what a left-wing approach to globalization should look like. Unlike neoliberalism, which is clear in its policy prescriptions, a center-left approach must offer an entirely new social contract to address the effects of technological disruption, deepening globalization, and climate change.

More to the point, the left must understand that it cannot win this battle by focusing on domestic policymaking alone. Technological innovations and the global networks that facilitate their diffusion cannot be reversed or unraveled; at best, they can be slowed down. But those who resist change will end up less competitive in the economy of the future. The only real choice, then, is to move ahead, but also with social-welfare reforms to protect every citizen and to compensate the losers. Sufficient resources must also be available to facilitate learning and new careers.1

Needless to say, a new center-left social contract will require substantial public resources, wisely deployed, often by local governments. At the same time, governments will have to cooperate to prevent international blackmail in the form of tax and regulatory arbitrage. Unmanaged globalization encourages capital and high-income earners to flock to low-tax jurisdictions, depriving governments of the revenues needed to maintain social-security systems. Fortunately, the G20 has begun to recognize this as a problem. But much more work needs to be done to adapt tax, health-care, and education systems to a global economy in which tech giants are developing new forms of monopoly power.

These efforts will require a lot of new thinking. For their part, center-left leaders must start exploring ideas for radical and innovative new governance platforms at both the national and international levels. They could do worse than to read the historian Yuval Noah Harari’s new book, 21 Lessons for the 21st Century, which offers a blueprint for addressing collective challenges like climate change and nuclear proliferation.

The world is undergoing a technological revolution that has the potential to benefit us all. But much will depend on whether there is leadership to manage the coming disruptions. The alternative is to risk updated versions of the twentieth century’s political catastrophes and world wars. Either way, Macron is a bellwether, because what happens in France will not stay in France.