I SOLD MY DATA FOR CRYPTO. HERE’S HOW MUCH I MADE 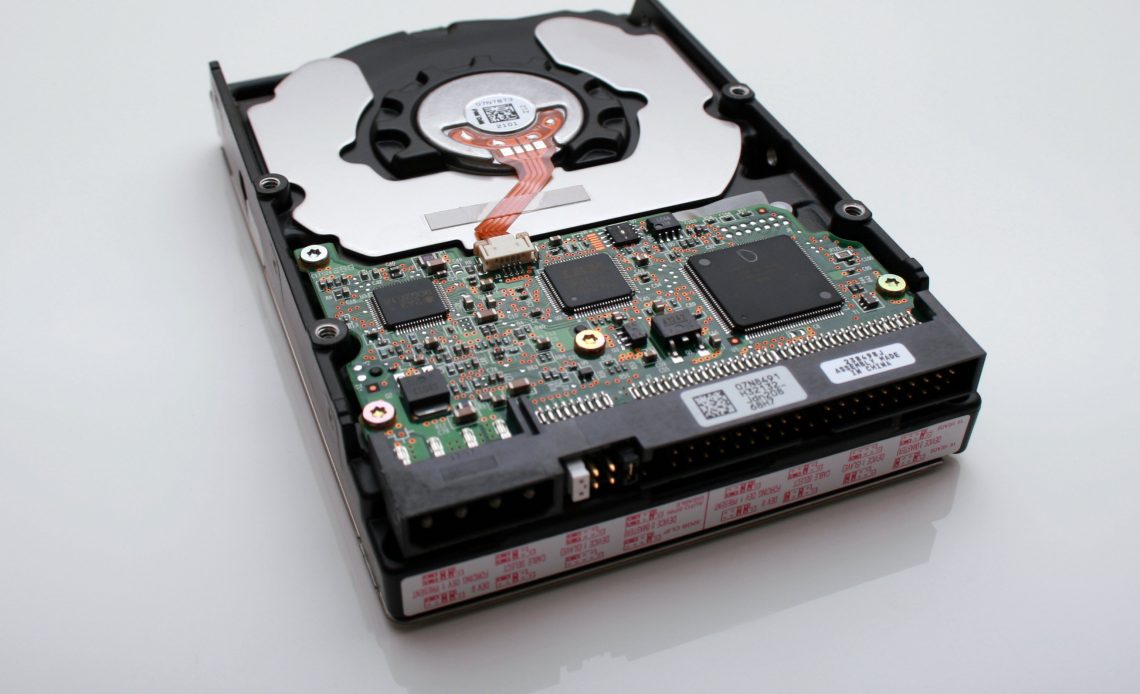 ON A RECENT Tuesday night, during a session of rash bedtime scrolling, I sold my Facebook data to a stranger in Buenos Aires. Reckless, maybe, but such was my newfound life as a digital vigilante. My tipping point was the Facebook hack, exposed in September, in which I—along with some 90 million other potential victims—was temporarily locked out of my account. I imagined my identity rippling across the internet, thanks to the single sign-in convenience of Facebook Connect. After a long season of leaks, hacks, and shady data pillaging, I’d had enough. I considered simply deleting my account. But then I landed on a different strategy: making a profit.

If my data is already being hawked to marketing firms, third-party apps, and political propagandists without my knowledge, I reasoned, why not benefit from the racket? Thus began an experiment in turning my personal data into crypto dough.

Appealing to people indignant over their data being abused, a new wave of companies is peddling an alluring message: Users should own their data and get a cut of its value. They advocate a return to the internet’s intended state of decentralization, before Facebook and Equifax became digital oligarchs. Tim Berners-­Lee, creator of the World Wide Web, is building a platform called Solid, which will allow users to control which services access their data; Ocean Protocol, a decentralized exchange where people sell their data directly to AI businesses, has attracted tens of millions in VC funding while still in development. In the meantime, a handful of scrappy data-marketplace apps are attempting to get in early.

Sign up for one of these apps and buyers contact you directly, offering crypto tokens in exchange for information like your bank transactions, medical history, or the fluctuations of your smart thermostat. You decide whether the deal is worth it. These companies’ shared conceit is the blockchain—the ideal venue, they argue, for selling your data in a secure and private fashion while keeping a meticulous record of each deal you strike.

My suitors promised empowerment and crypto spoils. I’d be joining an insurrection, wresting control of my data from massive companies. #TakeBackYourData. #GetPaid. But I was uneasy. I imagined my foray into the just-outta-beta blockchain world ending with me desperately scrubbing my digital footprint from the dark web. For guidance, I turned to Telegram, the secure messaging app where early adopters convene to discuss the latest crypto schemes. Most of the chatter revolved around bug complaints or feeble token values. It didn’t inspire much confidence. Still, passive income beckoned.

I ventured in. First I signed up for an app called Datum. With a tap, my GPS location was shared; in exchange I was promised 1 DAT, a token that can be traded on the Ethereum blockchain. Next I scrolled to Doc.ai, where users share everything from their prescriptions to results of microbiome tests in return for a coin called NRN. I signed up for an allergy study and agreed to alert the app whenever I felt a sniffle. Registration involved sharing a selfie, my location, and my Apple Health data.

My next stop was an app called Wibson, where I linked my biographical info from Facebook and my running routes on Strava, which are downloaded and encrypted on my phone. Instantly, a buyer beckoned. Big Data Analytics SA, based in Argentina, requested my Facebook data in exchange for 46 WIB, the app’s unique token. I accepted.

Wibson was founded in 2017 by Mat Travizano, the founder and CEO of a company that uses AI to analyze consumer trends. He was already buying user data from brokers, he reasoned, so why not purchase it directly from users? Logical enough, but the business model depends on scale. Our data is valuable to Facebook because its vastness allows for detailed ad targeting. Travizano estimates he’ll need millions of users to make his market­place worthwhile, for buyers and sellers alike. Currently, Wibson only has around 5,500 sellers and 10 data buyers. For now, the company is subsidizing its platform.

Travizano’s goal is a marketplace where users proffer data from their bank accounts, GPS, and social media to create a prophetic picture of how and where they shop—every advertiser’s dream. To ensure buyers aren’t being scammed, he’ll enlist banks and telecoms to verify that the data you’re selling is legit. If what he’s describing sounds a lot like what Facebook and Google already do—tracking our purchases across the web to flesh out detailed psychographic profiles—that’s because it is. But with Wibson, you’re theoretically in control: Your data is private until you choose to sell it, and you get paid. “It’s the post-privacy angle,” Travizano says. If you already don’t care what Facebook does with your data, why not make it work for you?

All of this presumes users can trust that these unfamiliar companies are truly secure and private. After two weeks of scrutinizing contracts and terms of service, I was already fatigued from the uncertain process of shilling my digital self byte by byte. It’s hard work being your own data broker.

I’d begun this project with plans to be at the vanguard of the new data economy, to break my data free of its corporate silos and sell it far and wide. Instead, my efforts had simply heightened my sense of just how much I was sharing, and made me inclined to expose a little less: to leave my phone at home when I went on a run, or to conceal my phone number and real email address from Facebook.

I was ready to call it quits—unless, that is, my proceeds reeled me back in. I tallied up my fiat (that’s money, to the rest of us): 162 WIB, 1 DAT, 0 NRN. My earnings, while eclectic, were worth approximately 0.3 cents.