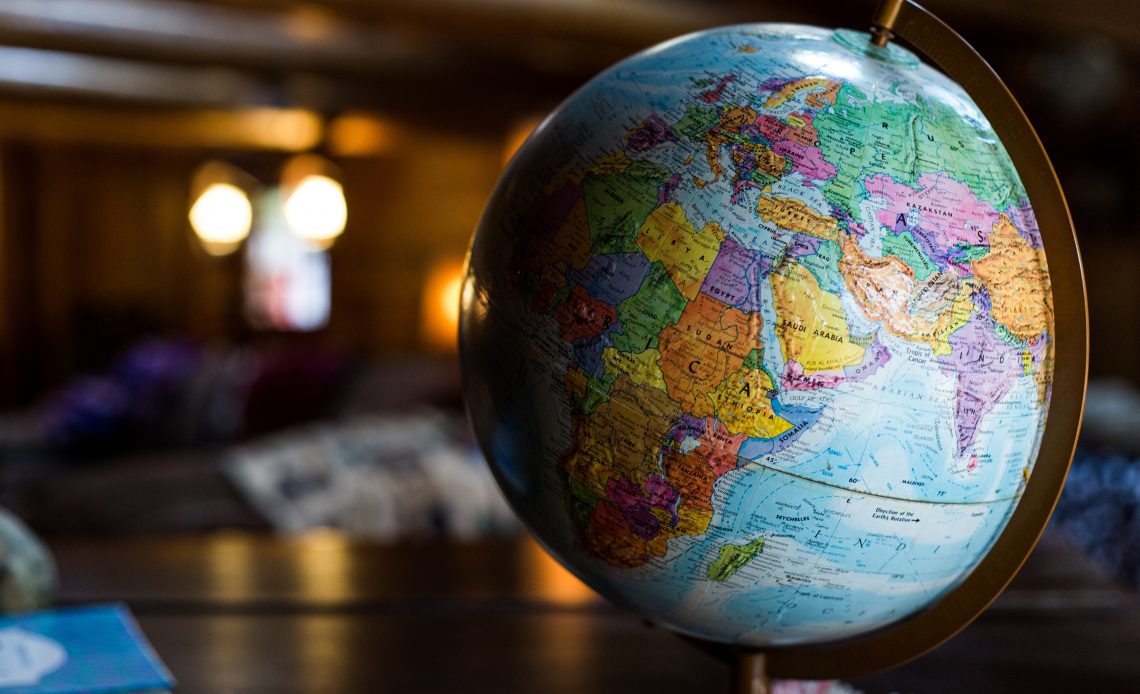 “This article was written by Klaus Schwab and originally published on project-syndicate.org , on 11/05/2018.”

The world is experiencing an economic and political upheaval that will not cease any time soon. The forces of the Fourth Industrial Revolution have ushered in a new economy and a new form of globalization, both of which demand new forms of governance to safeguard the public good.

GENEVA – After World War II, the international community came together to build a shared future. Now, it must do so again. Owing to the slow and uneven recovery in the decade since the global financial crisis, a substantial part of society has become disaffected and embittered, not only with politics and politicians, but also with globalization and the entire economic system it underpins. In an era of widespread insecurity and frustration, populism has become increasingly attractive as an alternative to the status quo.

But populist discourse elides – and often confounds – the substantive distinctions between two concepts: globalization and globalism. Globalization is a phenomenon driven by technology and the movement of ideas, people, and goods. Globalism is an ideology that prioritizes the neoliberal global order over national interests. Nobody can deny that we are living in a globalized world. But whether all of our policies should be “globalist” is highly debatable.

After all, this moment of crisis has raised important questions about our global-governance architecture. With more and more voters demanding to “take back control” from “global forces,” the challenge is to restore sovereignty in a world that requires cooperation. Rather than closing off economies through protectionism and nationalist politics, we must forge a new social compact between citizens and their leaders, so that everyone feels secure enough at home to remain open to the world at large. Failing that, the ongoing disintegration of our social fabric could ultimately lead to the collapse of democracy.

Moreover, the challenges associated with the Fourth Industrial Revolution (4IR) are coinciding with the rapid emergence of ecological constraints, the advent of an increasingly multipolar international order, and rising inequality. These integrated developments are ushering in a new era of globalization. Whether it will improve the human condition will depend on whether corporate, local, national, and international governance can adapt in time.

Meanwhile, a new framework for global public-private cooperation has been taking shape. Public-private cooperation is about harnessing the private sector and open markets to drive economic growth for the public good, with environmental sustainability and social inclusiveness always in mind. But to determine the public good, we first must identify the root causes of inequality.

For example, while open markets and increased competition certainly produce winners and losers in the international arena, they may be having an even more pronounced effect on inequality at the national level. Moreover, the growing divide between the precariat and the privileged is being reinforced by 4IR business models, which often derive rents from owning capital or intellectual property.

Closing that divide requires us to recognize that we are living in a new type of innovation-driven economy, and that new global norms, standards, policies, and conventions are needed to safeguard the public trust. The new economy has already disrupted and recombined countless industries, and dislocated millions of workers. It is dematerializing production, by increasing the knowledge intensity of value creation. It is heightening competition within domestic product, capital, and labor markets, as well as among countries adopting different trade and investment strategies. And it is fueling distrust, particularly of technology companies and their stewardship of our data.

The unprecedented pace of technological change means that our systems of health, transportation, communication, production, distribution, and energy – just to name a few – will be completely transformed. Managing that change will require not just new frameworks for national and multinational cooperation, but also a new model of education, complete with targeted programs for teaching workers new skills. With advances in robotics and artificial intelligence in the context of aging societies, we will have to move from a narrative of production and consumption toward one of sharing and caring.

Globalization 4.0 has only just begun, but we are already vastly underprepared for it. Clinging to an outdated mindset and tinkering with our existing processes and institutions will not do. Rather, we need to redesign them from the ground up, so that we can capitalize on the new opportunities that await us, while avoiding the kind of disruptions that we are witnessing today.

As we develop a new approach to the new economy, we must remember that we are not playing a zero-sum game. This is not a matter of free trade or protectionism, technology or jobs, immigration or protecting citizens, and growth or equality. Those are all false dichotomies, which we can avoid by developing policies that favor “and” over “or,” allowing all sets of interests to be pursued in parallel.

To be sure, pessimists will argue that political conditions are standing in the way of a productive global dialogue about Globalization 4.0 and the new economy. But realists will use the current moment to explore the gaps in the present system, and to identify the requirements for a future approach. And optimists will hold out hope that future-oriented stakeholders will create a community of shared interest and, ultimately, shared purpose.

The changes that are underway today are not isolated to a particular country, industry, or issue. They are universal, and thus require a global response. Failing to adopt a new cooperative approach would be a tragedy for humankind. To draft a blueprint for a shared global-governance architecture, we must avoid becoming mired in the current moment of crisis management.

Specifically, this task will require two things of the international community: wider engagement and heightened imagination. The engagement of all stakeholders in sustained dialogue will be crucial, as will the imagination to think systemically, and beyond one’s own short-term institutional and national considerations.

These will be the two organizing principles of the World Economic Forum’s upcoming Annual Meeting in Davos-Klosters, which will convene under the theme of “Globalization 4.0: Shaping a New Architecture in the Age of the Fourth Industrial Revolution”. Ready or not, a new world is upon us.