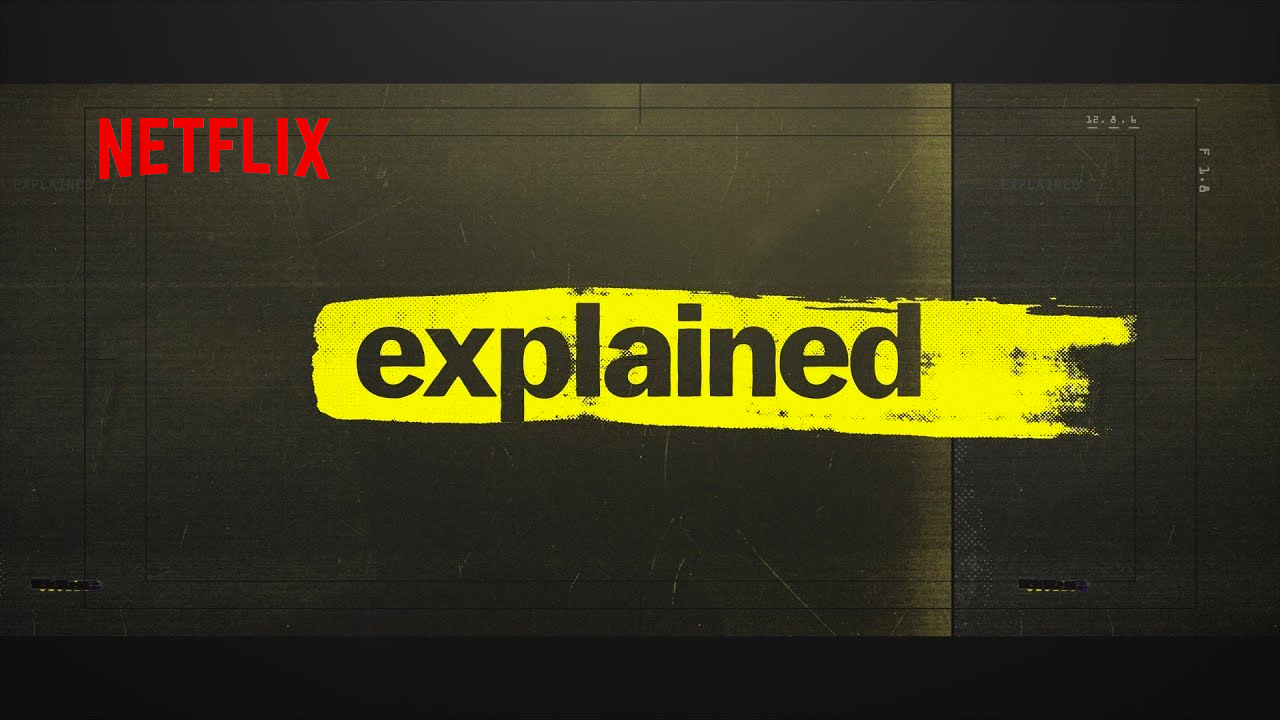 The Vox is a new source of new generation news and thinking. They launched a new TV series “Explained” for the Netflix platform. This show explores in depth in a wide variety of areas, including cryptocurrencies, diets and the crazy world of K-pop.

On Wednesday, Vox is launching Explained, a new show on Netflix. Every episode is a roughly 15-minute dive into a topic that drives our lives or our world. The first three, which cover DNA editing, monogamy, and the racial wealth gap, are available now. You can watch the show — or add it to your Netflix queue for later — here. I hope you will.

From now through the rest of the season, we will release a new episode every Wednesday. This is also Vox’s first truly global product: Each episode will be in 191 countries, dubbed into four languages and subtitled in 23 more.

Explained is a project we’ve been working toward for a long time. When we launched Vox a bit over four years ago, we did so with a few beliefs. One was that important, slow-changing topics were often neglected in favor of fast-breaking stories. As the old journalism adage goes, the first three letters of “news” spell “new.” But we believed there was a need for more deep reporting on the questions, forces, and ideas that rarely find themselves in the bright light of the daily news cycle.

Another was that digital media had become persistent in a way that print and radio and television weren’t. You would throw out a newspaper and then it was gone. You would watch a television show and then it was over. But digital media made the work we did accessible, searchable, and even changeable indefinitely. How could our editorial process take that persistence seriously — how could we do stories that would be as relevant two years from now as today?

We were also seeing an explosion in new formats. We were so used to the 800-word column, the 30-minute episode. All of those lengths had their roots in the constraints of the mediums in which they evolved. But now things could be as long or as short as they needed to be, and, even better, they could vary — from piece to piece, from episode to episode.

Finally, we emphasized visual journalism from the outset because, at long last, we could. For most of the history of journalism, visual journalism — color printing, computer graphics, moving images — was either impossible or cost-prohibitive. By 2014, though, the combination of computer graphics, computer screens, and broadband adoption had opened up whole new vistas in storytelling. There is so much more information you can convey, so many more ideas you can make clear and interesting, when you can show as well as tell. And so we published video stories before we published text stories, and today, YouTube is the platform with our biggest subscriber base — more than 4 million.

All this is the background for Explained. We began dreaming of this project in 2015. What if we did a show for a streaming platform, where the editorial process would be thinking about persistence from the outset, where we would take only as much of the viewer’s time as we needed and not a second more, where we could bring all our visual and reportorial tools to bear on the questions that obsessed us, where we could focus on the big topics that would help us make sense of a world that seems to go by faster and faster?

Last year, we pitched the idea to Netflix, and to our great excitement, they agreed. The result is Explained. We’re thrilled to finally be able to show it to you. And we’d love to hear the topics you’re interested in for future episodes — email us at explained@vox.com.

And on a personal note, thank you. When we launched Vox four years ago, we had no idea if there would be an audience for what we hoped to do. Thank you for showing there is one, and for giving us the opportunity to do work we love.