What Can We Learn From the First-Ever Tech Ambassador in the World? 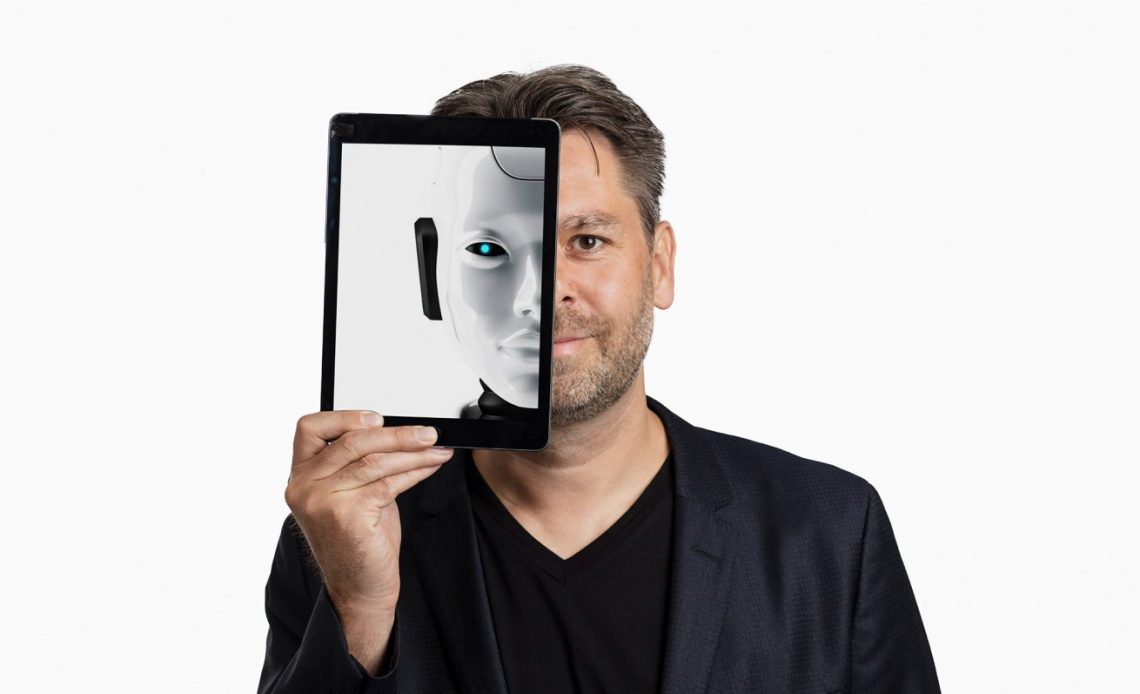 Denmark, the oldest Nordic countries and home to 5.7 million very tall people, appointed the first-ever Tech Ambassador in 2017 to protect her interest against The Gang of Four. Casper Klynge, who is a home-raised diplomat with extensive experience at the war zones, took office with a determination to form good working relations with tech companies.

Acting upon the information that “the annual turnover of Apple is the same as Denmark’s GDP,” Danish diplomat wants to have the upper hand in dealing with technologies challenges for the governance as we know it. Looking back at the last two years of Mr. Klynge, one can observe the following conclusions:

Mr. Klynge is based in Silicon Valley but travels continuously. He sounds like a good old Scandi gentleman who believes “European values should be represented in the tech world.”  He also created a hype that pushed UAE to establish a Ministry of AI and Happiness in 2018. France’s 41-year-old President Macron appointed David Martinon to Ambassador of Digital Affairs 5 months after Mr. Klynge named the first-ever “tech ambassador.” Mr. Klynge’s office pushes progressive nations to create unique tech ambassadors to meet national interests and represent the country in virtual diplomacy.