What Is This “Smart Act”? 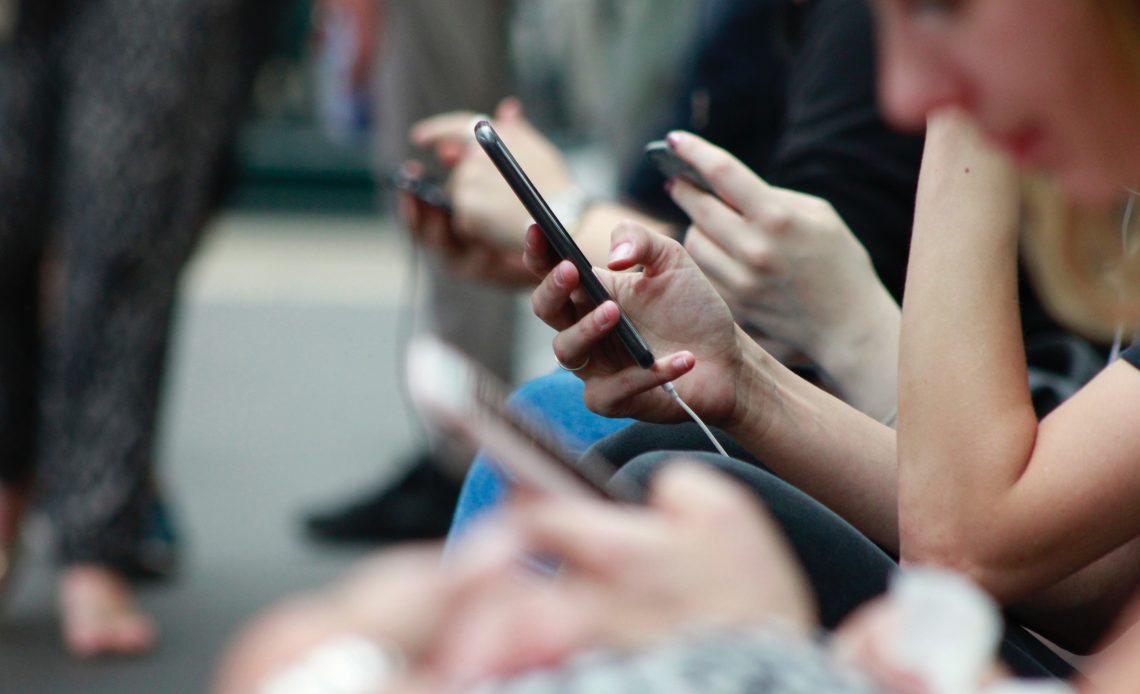 What: Josh Howlay (39), the youngest member in Congress and a senator from Missouri, is the strongest critique of Big Tech among Republicans. On July 29, he introduced the Social Media Addiction Reduction Act (SMART) ACT that sets to outlaw a couple of features that make social media platforms addictive. These features are but not limited to: Youtube’s autoplay, Twitter’s infinite scroll (endless stream) and Snapchat’s streak. The bill also warrants The Department of Health and Human Services and Federal Trade Commission to rewrite the rules and outlaw new features if necessary. This way the law will adapt as technology adapts. The point is to ban all addictive features embedded in social media platforms and make content consumption completely by choice.

Argument: “Big tech has embraced a business model of addiction. Too much of the ‘innovation’ in this space is designed not to create better products, but to capture more attention by using psychological tricks that make it difficult to look away.”

Why important: There are a couple of Democrats speaking against Big Tech affairs, but Mr. Hawley is the only Republican. There is also a growing unease with the persuasive design of social media platforms that aims to maximize the attachment of their users, a method used in casinos. Pew Research Center’s found in 2018 that nearly 90% of teens (13-18) are online almost constantly. Ex-Google employee Tristan Harris co-founded the Center for Human Technology, which aims to limit the dangers of tech and research how it affects the way we behave, interact and feel.

Critiques: First things first. Hawley’s bill is unlikely to become a law in the short term. It gained some support from several antitrust groups but there is no significant progress in the Congress. It basically has no co-sponsors in the Senate. Second, the change does not include advertisements, which opens the impact of the bill to question. And last, it is a bit of an inept attempt to limit big tech’s products without enough analysis and definitions. Scientists are still not quite sure on how to define and tackle social media addiction and Harwey’s bill is putting all the eggs in one basket which does not leave any room for negotiation.