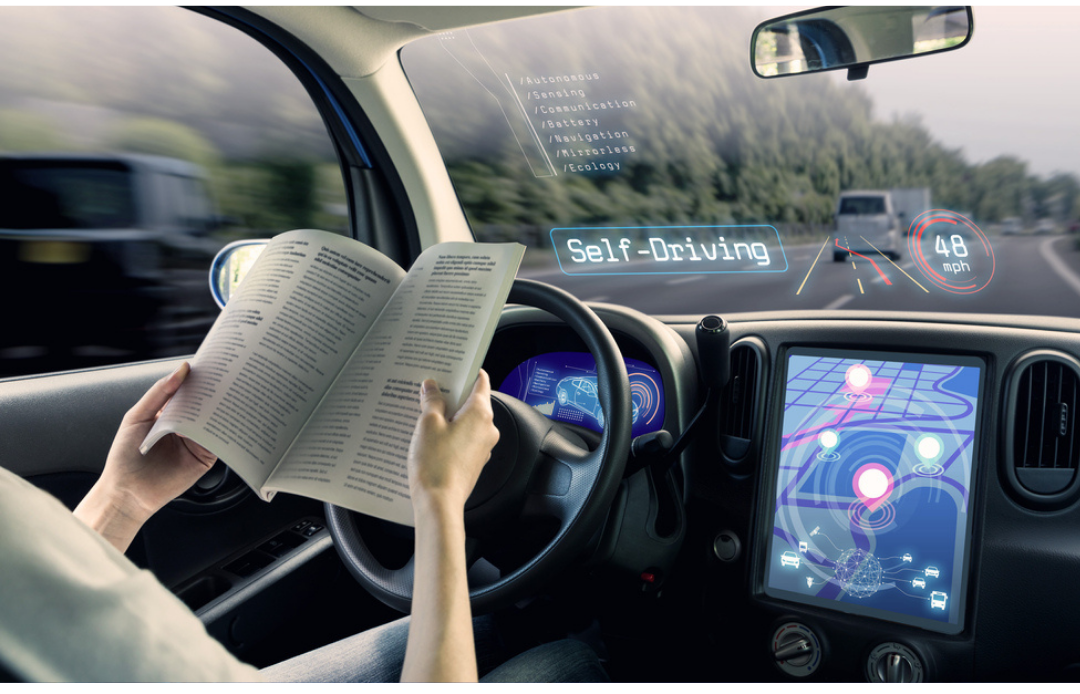 Self-driving cars are set to dramatically reduce accident rates as well as injuries and deaths from those accidents. But as they roll out and become more commonplace, they’re probably going to get some people killed. In fact, there are already early reports of fatalities caused by self-driving cars; tests of Uber’s fully autonomous vehicles have resulted in both injuries and deaths, and semi-autonomous Tesla vehicles have been involved in a number of accidents.

Is the public ready to accept deaths from self-driving car accidents? And if not, what steps would it take to get us there?

First, we need to understand the safety dilemma that self-driving cars introduce. Currently, there are around 35,000 deaths as a result of motor vehicle crashes in the United States each year. That’s close to 3,000 people every month, or 100 people per day. Hypothetically, if there was a new technology that could reduce that fatality rate by just 1 percent – just 1 person a day – that could save 350 lives annually. Since the majority of car accidents are attributable to human error, and autonomous vehicles can reduce the error rate to close to zero, we can assume that autonomous vehicles can sharply reduce the overall fatality rate of motor vehicle accidents (and reduce total motor vehicle accidents as well).

However, even a single car accident can cause major damage and multiple deaths, and a single incident of major negative publicity casts doubt on the safety and efficacy of self-driving cars in general. If a handful of magnified cases lead the public to believe that self-driving cars are dangerous, we could face delays of autonomous cars for years to come – ultimately resulting in more lives lost.

The Sources of Public Pushback

There are several reasons why the general public reacts negatively to the prospect of deaths from autonomous cars:

Right now, it seems the general public is unready to accept the deaths that will inevitably be caused by autonomous vehicles – even as autonomous vehicle manufacturers set out to reduce deaths and reduce damage as much as possible. Because of this public sentiment and ongoing pushback, policymakers and manufacturers have an uphill battle ahead of them.

If we’re going to facilitate a world in which vehicular fatalities occur at a much lower rate (while simultaneously making the world more conveniently accessible to the entire population), we need to find a way to change the narrative. We need to proactively identify the root causes of anti-autonomous vehicle perspectives and work to change them from the ground up – or at least attempt to quantify and objectively evaluate those perspectives.