Why We Established Beginning Node? 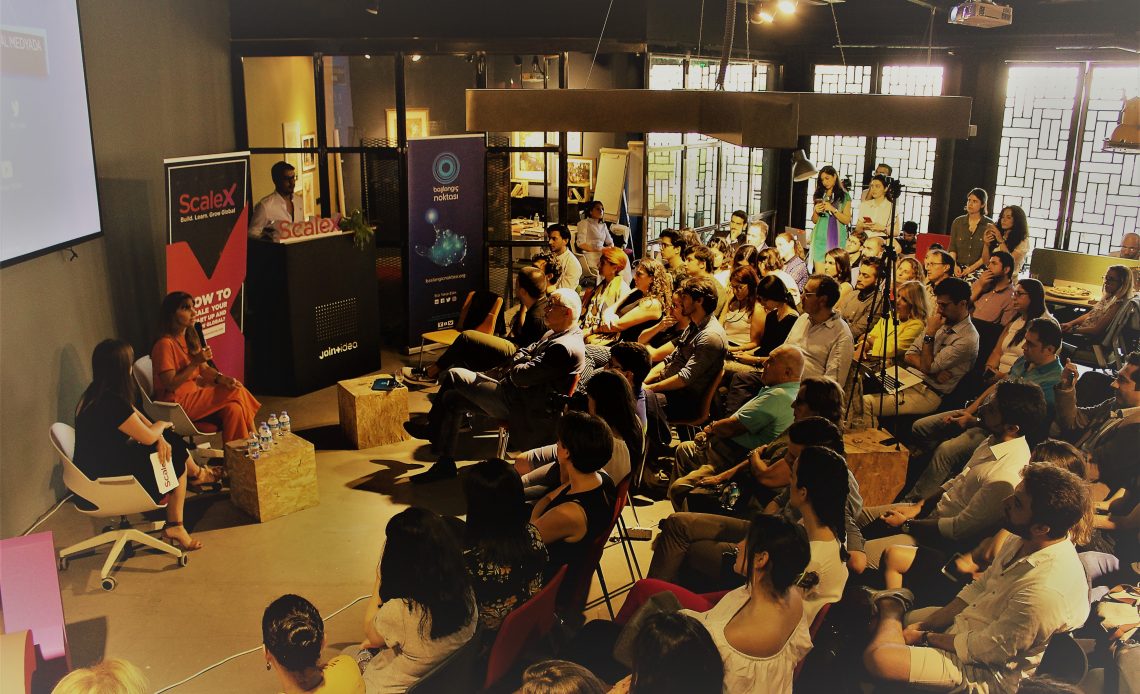 The Internet will be an integral part of our collective future. We need to adjust to it, warts and all. On every conceivable level, be it personal, institutional or societal, the post-Internet world is fundamentally different from what preceded it. The era we defined as the Modern Age or the Industrial Age ended with the introduction of the TCP-IP to the public, which marked the inception of the era we can now call the Post-Industrial Age.

Governance models and socio-political structures are confronted by new developments and realities that concepts and institutions shaped in the industrial era can no longer address. Neither the educational nor the legal system is capable of rising to the challenges of the future.

“It is critically important that we monitor societal progress and design responsive policies to 21st-century challenges, such as climate change, the marginalization of more than a billion people, resource depletion and emerging pollution-driven health crises” says Pushpam Kumar, in an article published by International Institute for Sustainable Development.

Nobel laureate economist, Prof. Joseph Stiglitz highlights that “What we measure affects what we do. If we focus only on material wellbeing – on, say, the production of goods, rather than on health, education, and the environment – we become distorted in the same way that these measures are distorted; we become more materialistic.”

Is the world becoming increasingly prosperous? In reality, we do not actually know. Over eight decades after its introduction, there is a widespread consensus that our single dominant metric of economic wellbeing, GDP is no longer a useful measure of economic progress.

The last 40 years of research across multiple scientific disciplines has proven, with certainty, that homo-economicus does not exist.

In a world of 7.7 billion people, our global system is more complex than at any other time in history.

With trade tensions and tariffs dominating the headlines, important structural changes in the nature of globalization have gone largely unnoticed: We have an outdated steering mechanism for global governance.

An exclusive research by The Guardian – led by in conjunction with more than 30 leading political scientists – revealed that one in four Europeans vote for populist parties.

We need a new social-contract that is more “inclusive”. We need reliable metrics to know how we are performing on the yardsticks of our economy, sustainability and social harmony.

From Scarcity Economics to Abundance Mindset

“Mix personal data with artificial intelligence (AI) and all these issues become super-charged. With AI algorithms, police can predict high-crime periods and pinpoint neighborhoods where more resources should be deployed. Computers can screen x-rays and scans, identifying problems with more accuracy than the human eye. The potential benefits of such services are huge. But they make it all the more important that consumers, especially young people, are educated about “What is data?”, “What is my personal data?” and “Why is it so valuable?” (The Economist, Open Future: We need to own our data as a human right—and be compensated for it, Jan. 2019)

What makes the new era different is the extent to which value has become detached from the tangible, and the corresponding social and economic consequences. An intangible digital product or process can be replicated and shared a near-infinite number of times at no additional cost. This makes very rapid commercial expansion possible.

The top seven highest valued companies in the world are all in the technology sector.

“This is a recipe for entrenched inequality and profound frustration among the excluded”, states The Guardian. 65 percent of children entering primary school today will ultimately end up working in completely new job types that don’t yet exist, in accord with the report published by the WEF.

The world now requires everyone to be a changemaker. And, we must make sure that no one gets left behind.

Technology is creating a world of abundance in almost every major arena, including energy, knowledge, transportation, computation, access to education, and access to healthcare. The transformation from scarcity to abundance, from expensive to demonetized, is happening across a wide range of products and services.

The increasing flow of information between different parts of the world is accelerating global flows of goods, services, financial resources, and people – in 1945, when the building blocks of the current global system were constructed in the Bretton Woods, exports comprised a mere 5% of global GDP. Today, that percentage is roughly five times higher, even as global GDP has increased multifold as well. The nature of globalization dictates that these factors are integral to each other and come as a package. In the long term, we believe that we will not have the luxury of favoring one over the other. Hence, expanding and holding onto our networks will become imperative.

In his speech delivered when Nick Hanauer won the 2018 Harvard and MIT Humanist of the Year award, he claimed that “Capitalism is the greatest problem-solving social technology ever invented. But knowing that capitalism works is different than knowing why it works.” In his remarkable speech, Hanauer came up with four simple heuristic, which I find extremely useful to comprehend the overall system that we live in – full text of the speech can be reached here:

And, I dare to add the fifth: Capitalism today is not the capitalism it used to be.

We have strong reasons to believe that the era of intangibles – or the Capitalism without Capital, as illustrated by Haskel and Westlake, create winner-takes-all economics favoring the big-tech.

Therefore, Beginning Node (BN) focuses on preparing the next generation to navigate this rapidly-changing world by ensuring all young people have the critical skills they need.

BN is a platform for formulating models to solve the problems generated and spread globally by the Internet. It empowers individuals by creating encounters with people from different disciplines who share their vision and by connecting them to the tremendous potential of exponentially growing ideas.

The complexity of today’s challenges does not mean that solutions do not exist. However, they are unlikely to be simple and straightforward.