Design and Architecture for Sustainable Innovation 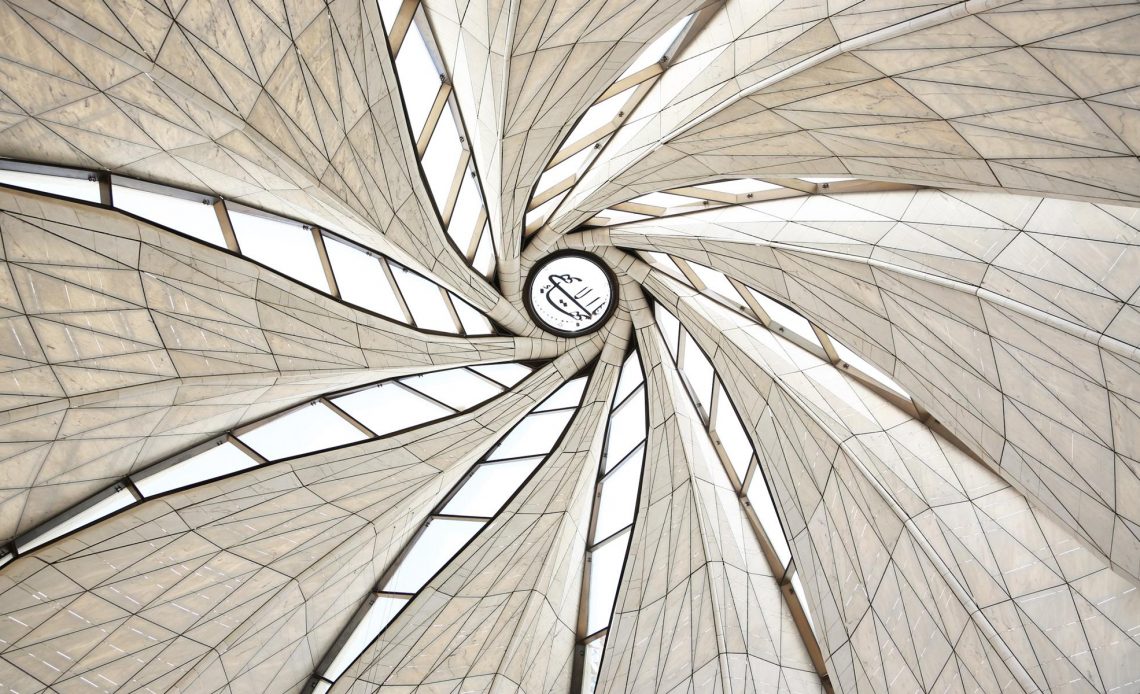 While technology triggers transformation in every aspect of our life, do design and architecture succeed to keep up with this change to provide us with suitable habitats to live in?

Architecture is an industry inspired and transformed by evolution. Take Brunelleschi’s dome of the Santa Maria del Fiore in Florence, influenced by Pantheon and designed with Renaissance mathematics or Zaha Hadid’s Guangzhou Opera House, designed using medieval architecture techniques. New forms of architecture are the result of the innovation accumulated since centuries.

In fact, to understand the correlation between architecture and technology, we must look at the history. To this day, all architectural styles are either the results, reactions or reflections of events with social impacts, needs of humanbeings or technology. Industrial revolution was a turning point, which dramatically changed the relationship between technology and architecture. New technologies allowed greater innovations with an ongoing impact on society, also forcing the architecture and form to adapt. The exponential industrial rise throughout the 20th century increased the effect of technology on architecture. This correlation today become even more important today, as we endeavor to implement sustainable solutions to overcome the consequences of our past actions.[1]

As the cities become more technological, architecture will become more essential. Technologies are growing as part of the functioning of cities, as a result the design of the urban spaces have critical importance.

Technology generates new experiences that the cities may offer. Yet, if digital technology promises an advancement of some sort in the way we live, then the role of design and architecture is not complementary, but rather crucial and vital. “By 2050, some 70% of the world’s population will be living in cities.”[2] How will we cope with this density of population, if architecture and design fail to adapt and meet the need for a sustainable environment, for technology to continue to foster.

This situation leads to another essential concern, which is the state of nature and its remaining capacity to serve us habitable spaces, unless we start doing things differently. We surely must question how technology and design can be used to finally find a way to combine and benefit from what technology and nature offer in common.

The renowned Austrian architect Friedrich Hundertwasser was one of those, who firmly believed that nature must be preserved for humans to prosper. During his life time, he defended the idea that human intervention must be decreased gradually, until humanbeings finally learn to adopt to the nature, while maintaining the modern lifestyle.

Hundertwasser’s thoughts are seen as the combination of the aesthetic, life and art in harmony with nature. In one of his articles he wrote; “When man thinks he has to correct nature, it is an irreparable mistake every time.
A community should not consider it an honor how much spontaneous vegetation it destroys; it should rather be a point of honor for every community to protect as much of its natural landscape as possible.”

At the time Hundertwasser expressed his ideas and concerns on nature and how we are destroying it, governments had a completely different agenda. To our regret, today the issue has reached a point where it can no longer be overlooked.

In addition to many other initiatives and efforts to this end, Paris Agreement entered into force on 4 November 2016, only thirty days after the date on which at least 55 Parties accounting in total for at least an estimated 55 % of the total global greenhouse gas emissions agreed to take action in response to the ever-growing concerns and danger. Governments that are party to the agreement have promised various tools such as ratification of regulations, acceptance and approval of policies to implement the measures to be taken.

The Paris Agreement requires all Parties to put forward their best efforts through nationally determined contributions and to strengthen these efforts in the years ahead, including regular reporting on their emissions and on their implementation efforts.

The Paris Agreement’s main aim is to create a global response to the threat of climate change by way of keeping the global temperature rise below 2 degrees Celsius and to pursue efforts to limit the temperature increase even further. Moreover, the agreement aims to strengthen the ability of countries to deal with the impacts of climate change.

As also declared among the goals of the Paris Agreement, Parties to the agreement must find a new framework for technology and design in order to support countries that are not party to the agreement and that lack the necessary resources to implement new solutions.[3]

The dangers are recognized. However, without extensive demonstrations and projects showcasing what is possible, supported by urgent education of architects and designers, the desired progress would not be reached until it is too late.

Most important progress may only be reached when we achieve a shift of mindset from a destructive model that tends to remove and replace living landscapes, to nature-based cultures and societies prospering with data-driven economies.