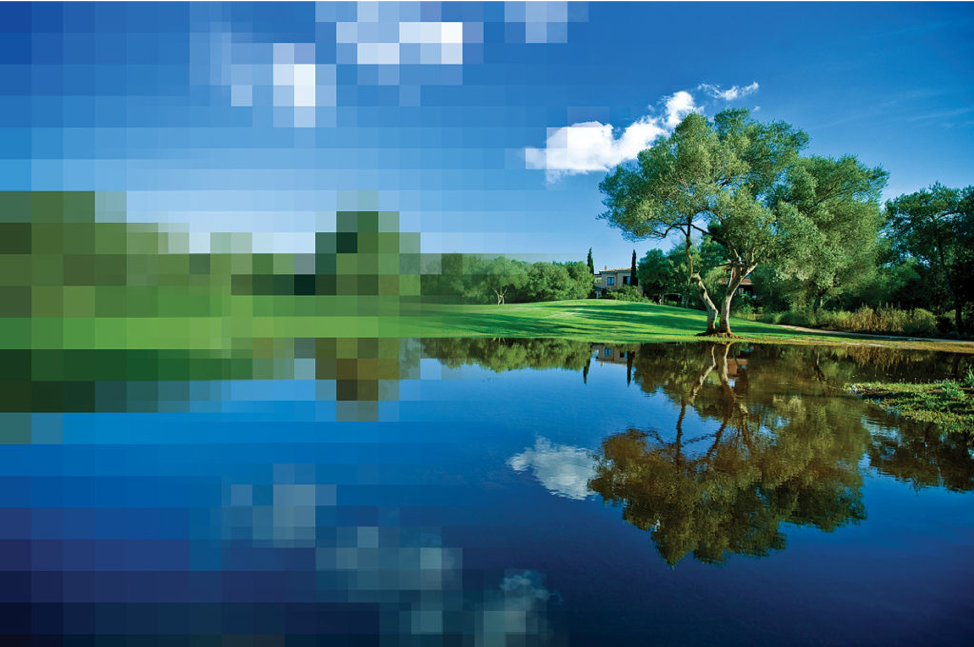 According to the research (Levin, 2016), symptoms have been characterized in different three groups.

Table: Ontological and Epistemological characteristics of Symptoms of Digital Society

Symptom – 1  Distinction between reality and virtual is getting blur

Digital society is characterized by simulated-world which encompasses two different layers: the computer and the software interface. The people and the society interact with the real-world indirectly, hence they mostly interact with the computer and the software interfaces. In light of this information, real-world loses its real characteristics and becomes simulated-world for the people and the society. (Levin, 2014)

On the other hand, there is a revert trend which happens from the simulated-world to the real-world. With augmented reality and other type of computer-powered interfaces, experiences of a real-world environment where the objects exist in the real-world are “augmented” by computer-generated information. Consequently, the people and the society are exposed to deal with the two-way development of blurring the distinction between real-world and simulated-world.

The next step will be probably moving the sources of the digital illusions into the human body (a distance of less than zero) through contact lenses, implants, and ultimately direct communication, hence the people and the society will be forced to define real-world and simulated-world  (Iorio, 2017)

Symptom – 2  Distinctions among people, nature, and artefacts are getting blur

Artefacts are objects intentionally made to satisfy the desired objectives or needs of the people and the society. On the other hand, natural objects are existed without human involvement. (Baker, 2008)

We use mobile phones, we write with pencils, we work with computers, we manufacture tables or other home appliance, etc.  Without artefacts, there would be no recognizable human life.

Massive integration of different sensors into human life and the progress of cognitive science and biotechnology have recently removed the difference between humans and artefacts.

Today, the rigorous development of the artefacts together with implementing the idea of almost full monitoring will essentially deny the concept of nature.

What if distinctions between people, nature and artefacts are totally removed, what will happen in the ethical domain? What could be the potential impact of such a blurring on the cultural aspect of the society? For sure, there will be countless questions should be addressed by the people and the society.

Symptom – 3  Shifting from primacy of entities to primacy of interactions

In the modern society, the main domination is realized by the object (entity) instead of interaction (network) with others. In other word, the people and the society usually focus on the entities. On the other hand, in the digital society where  hyper-connected environment exists the interaction is the key primary concern, while the object is secondary concern.

Given the fact that clear paradigm changes are required from the modern society to the digital society. The importance of the interactions become a matter of fact, and identity is viewed as the result of all the interactions. (Levin, 2016)

The people and the society have to re-build themselves around the technological disruptions (cloud, AI, blockchain, augmented and virtual reality, internet of things (IoT), robotics, quantum computing, etc.) in order to move into the digital society.

The most important bond of the digital society is its cultural aspect. If the digital culture does not seek and find the appropriate solutions for the negative impact or possible implications of the blurring distinction among people, nature, and artefacts (symptom – 2), it will never be the full-fledged digital society.

In conclusion, identification of the change requirements in the cultural aspects should be first step for the modern society. Then, these changes should be adapted into the their cultural codes which will be known as the digital culture of the digital society.

Levin, I. (2016). Cyber-physical Systems as a Cultural Phenomenon. International Journal of Design Sciences and Technology