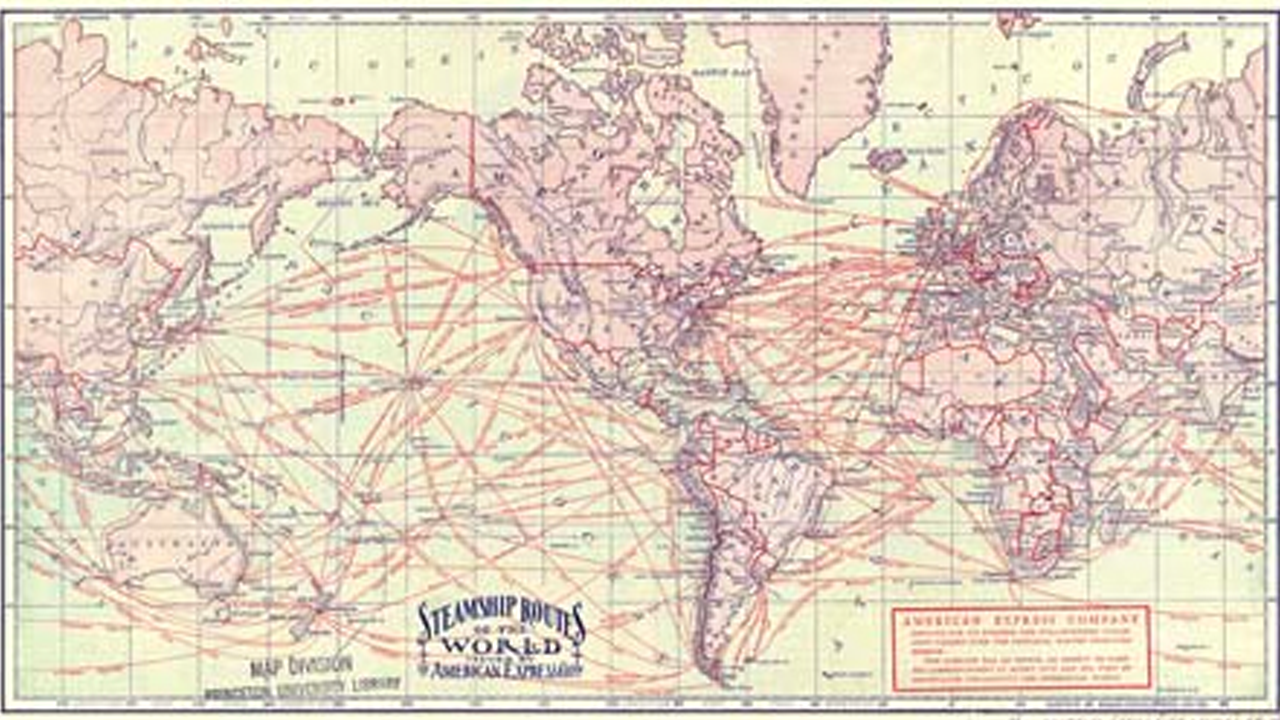 Since 2007, the apparently unstoppable growth of world trade has come to a halt, and the openness of the world economy has been stagnating, or even declining. The recent prospect of a trade war is fostering pessimism for the future. Some people are hinting at a repetition of the Great Depression. These historical parallels are fascinating, although somewhat risky. At the very least, one should know exactly what happened to trade in the past (Eichengreen and O’Rourken 2012). This is fairly easy for recent years, but the series available for the pre-1938 period are incomplete, obsolete, and sometimes just wrong. For this reason, we have started a research project on world trade from 1800 onwards. We reported a first set of results in a number of papers (Federico and Tena-Juanquito 2017a, 2017b, 2018a), also summing them up in two previous columns here at VoxEU.org (Federico and Tena-Juanquito 2016a, 2016b). In a nutshell, we have found that:

Trade grew very fast in the ‘long 19th century’ from Waterloo to WWI, recovered from the wartime shock in the 1920s, and collapsed by about a third during the Great Depression. It grew at breakneck speed in the Golden Age of the 1950s and 1960s and again, after a slowdown because of the oil crisis, from the 1970s to the outbreak of the Great Recession in 2007. The effect of the latter on trade growth is sizeable but almost negligible if compared with the joint effect of the two world wars and the Great Depression. However, the effects might become more and more comparable if the current trade stagnation continues.

The distribution of world exports by continent and level of development remained fairly stable until WWI. During the Great Depression, Europe lost more than the rest of the world, and the peripheral countries (and Japan) gained, but these changes were largely reversed during the Golden Age of the 1950s and 1960s. Thus, by 1972 European countries and the ‘old rich’ (North Western European countries and the US) still accounted for over a half of world exports. Since then, changes in world shares have been large and, at least so far, permanent. The share of Asia rose from about a sixth to a third, at the expense of all other continents.

Contrary to a widely held view, the current level of openness to trade is unprecedented in history. The export/GDP ratio at its 2007 peak was substantially higher than in 1913 and the difference is much larger if the denominators include only tradables (i.e. it is the value added in agriculture and industry). Furthermore, openness increased from 1830 to 1870 (the true first period of globalisation) and again from the mid-1970s to 2007, while it broadly stagnated both in the decades during the so-called first globalisation (1870-1913) and during the Golden Age. Needless to say, openness collapsed during the Great Depression, back to the mid-19thcentury level.

The trends in gains from trade, as measured with the Arkolakis et al. (2012) formula, mirror quite closely the movement of openness, with peaks in 1913 (6.3% of GDP, for 36 polities) and 2007 (11.5%). These figures are surely a lower bound of total (static) gains, and in all likelihood the difference between estimated and actual gains was larger in 2007 than in 1913.

For the period after 1950, we rely on standard UN data for both GDP and trade, while for pre pre-war years we use our own newly compiled databases. We collected all the available series of GDP at current prices and estimated series of exports and imports by ‘polity’ (i.e., independent countries’ colonies and the corresponding native territories before Western colonisation). Twelve export series start in 1800, and three additional ones in 1813. The number jumps to 28 in 1816 and again to 62 in 1823 and rises to 89 in 1830. The number of import series grows as well, but remains lower in the first half of the 19thcentury (nine in 1800, 23 in 1823, and 50 in 1830). From 1850 to 1938, the database is complete – i.e. it includes series of imports and exports for all existing polities, with few and insignificant exceptions. Their number varies according to the changes in the political map, ranging between 125 and 130 until 1918, and jumping to around 140 after the Versailles treaty.

These series, and all data by polity, are now freely available in the Federico-Tena World Trade Historical Database.